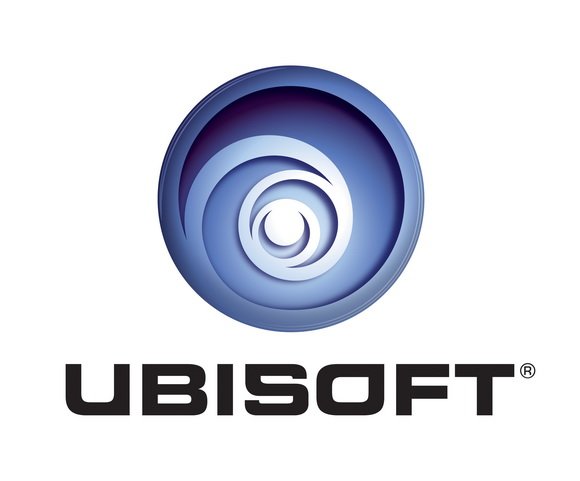 Assassins Creed Unity is preparing to receive its 3rd big patch and it will addresses many of the games issues. Ubisoft have prepared a list to provide examples of some of the issues which will be being fixed.

First is the AI and Crowd issues. This is directed at issues with various NPCs for example the circulating images of Arno who seems to have been blasted with an X ray kissing Elise.

Next is the multiplayer and connection issues. This is directed at the issues concerning the co op edition of the game and players being unable to connect or experiencing intense lag.

General Stability will be fixing the extensive amount of crash issues from black screen to the game completely shutting down.

Ubisoft have stated that this list is subject to change and that nothing is set in stone.