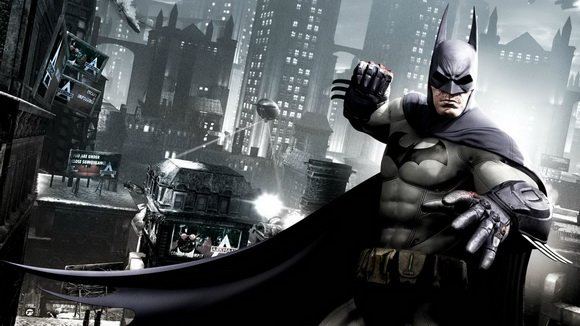 Kevin Conroy has announced his return as the voice actor for Caped Crusader in Batman: Arkham Origins.

The announcement was made during the Dallas comic con by Conroy himself. View the video below in which he makes the announcement. The video is a rather long one, about fifty minutes long; but fans of Batman do view it because along with the announcement there is a lot of interesting content.