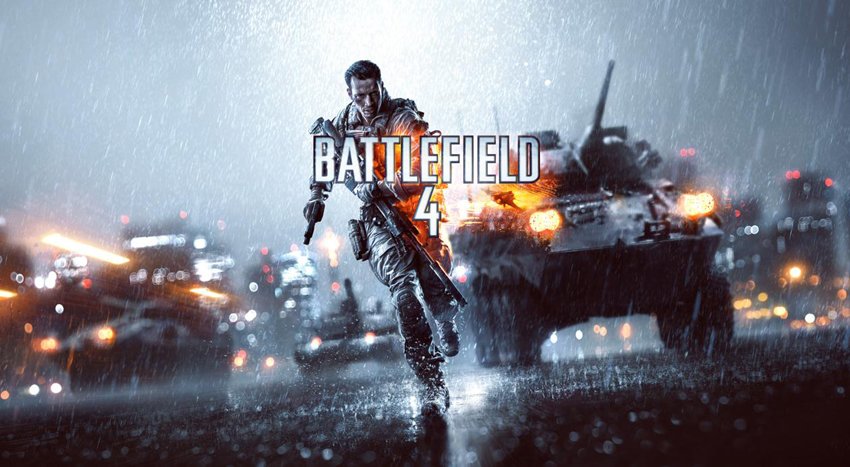 Battlefield 4 is an upcoming next-generation FPS developed by Dice. The game is set to unveil March 26th at GDC 2013. A teaser sneak peak along with cover image were revealed from the same source who leaked numerous details today.

To begin with, the game will provide 64 players, and it will be similar to BF3. The game will also remains in modern setting. If the rumors are true, we will be getting a tones of  extra new features though, most notably: the Commander will return.

The game will be releasing in the late part of 2013.