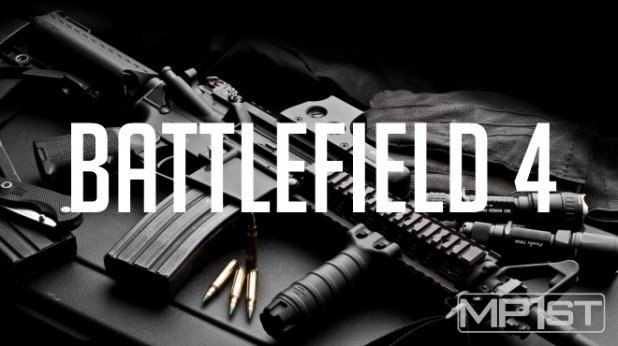 The announcement came during EA’s Q1 2013 earnings relations call, where the firm discussed its future plans for the Battlefield and Medal of Honor series’.

“We are aiming to have the next product in the Battlefield franchise in [Fiscal 14],” announced EA Labels president Frank Gibeau.

The company’s goal is to build and maintain a long term franchise that will revolve around the thrill and excitement of being in combat, they stated ”Our goal with [Medal of Honor: Warfighter] was to change things up a bit. We changed the tech-base from the Unreal Engine to the Frostbite engine. We added some resources from our DICE studio in Stockholm, and we’ve tried some very innovative things this time around with multiplayer and some other things.

So the company hopes to have these games shipping within the year into next year, what are your hopes for the upcoming bf4 and new medal of honor?

DICE Next Gen PS4 To Use More GB For GameChanging

Tagged under: Battlefield 4medal of honor