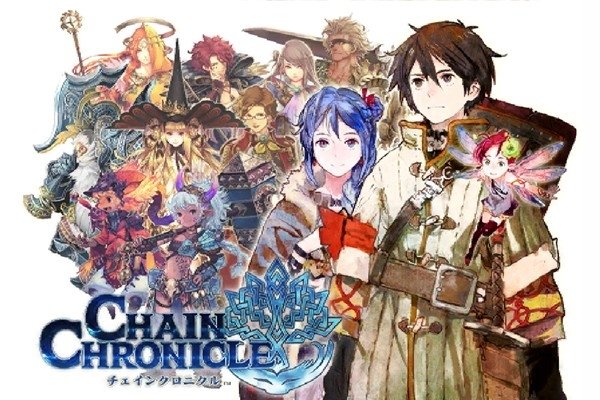 The popular mobile title from Sega known as Chain Chronicle V is making its way to the PlayStation Vita. Check out the announcement trailer released for the upcoming video game title.

Chain Chronicle V will come packed with the same story and gameplay from the mobile version although there will be some additional content added. For instance, the upcoming title for the PS Vita will contain new characters and scripts. Players will once again face the evil Black Army through the use of a very large character case.

As of right now, the game is set to launch in Japan this summer. For now, it’s unclear if the game will be making a launch in the west.