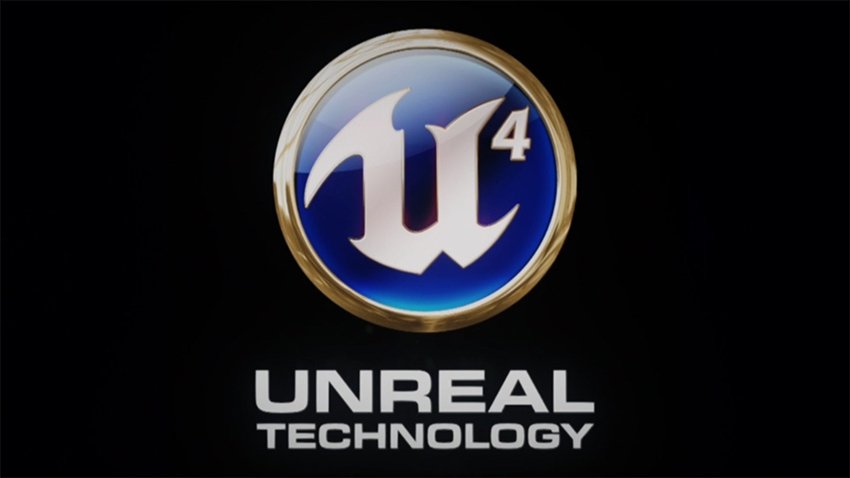 Many PC gamers have blamed consoles for not being powerful enough to run Unreal Engine 4′s Global Illumination tech. In an interview with GameTrailers, Epic Games’ Tim Sweeney decided to shed some light on that matter.

As Sweeney stated, the aforementioned features enabled them to achieve that level of effects of SVOGI without all the cost.

At the PlayStation Meeting, some amazing graphics using the replica of SVOGI were shown. Considering how the games have looked so far for the PS4, none of the console gamers have complained.