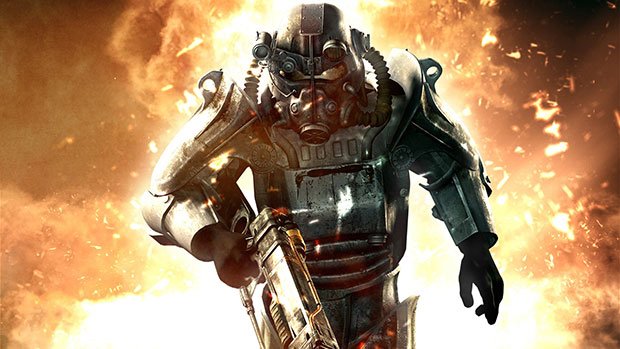 An online store has listed the next video game from the “Fallout” series, which will presumably be called Fallout 4, for the PS4.

According to a report by Gamepur, the mysterious title is coming to Sony’s next-generation system with a release set for 2015.

The online retailer did not list Fallout 4 for the Xbox One despite several recent rumors suggesting that the open-world role-playing game could be exclusive to Microsoft’s next-generation console.

Bethesda Game Studios is the company that is likely behind the development of Fallout 4.

Bethesda Softworks, the potential publisher of Fallout 4, has not yet formally announced the existence of the open-world role-playing game.