You can view both the videos below. The studio’s also released some awesome new screenshots alonside. The game launches on September 17 worldwide.

Check out the screens and video below. 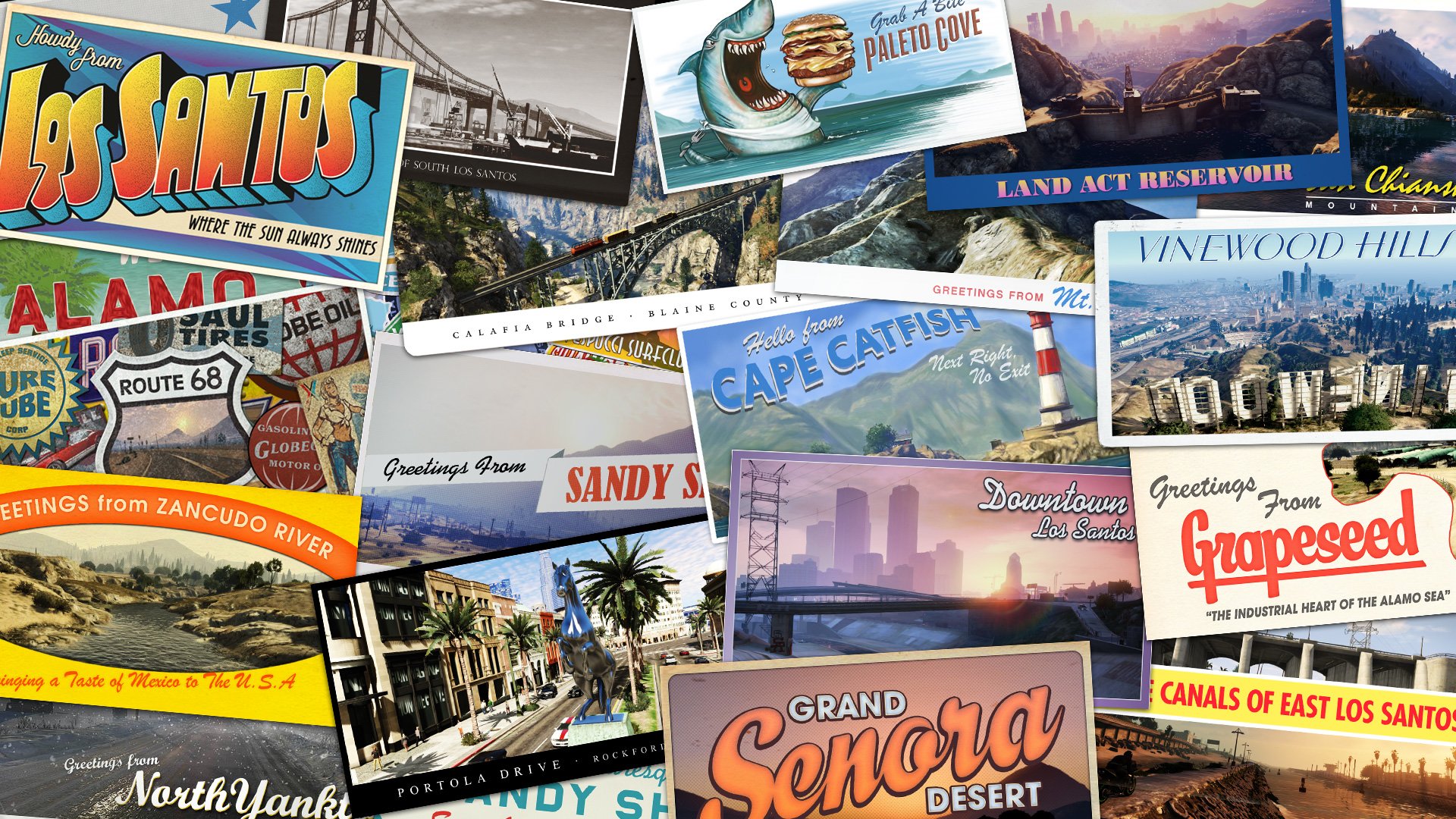 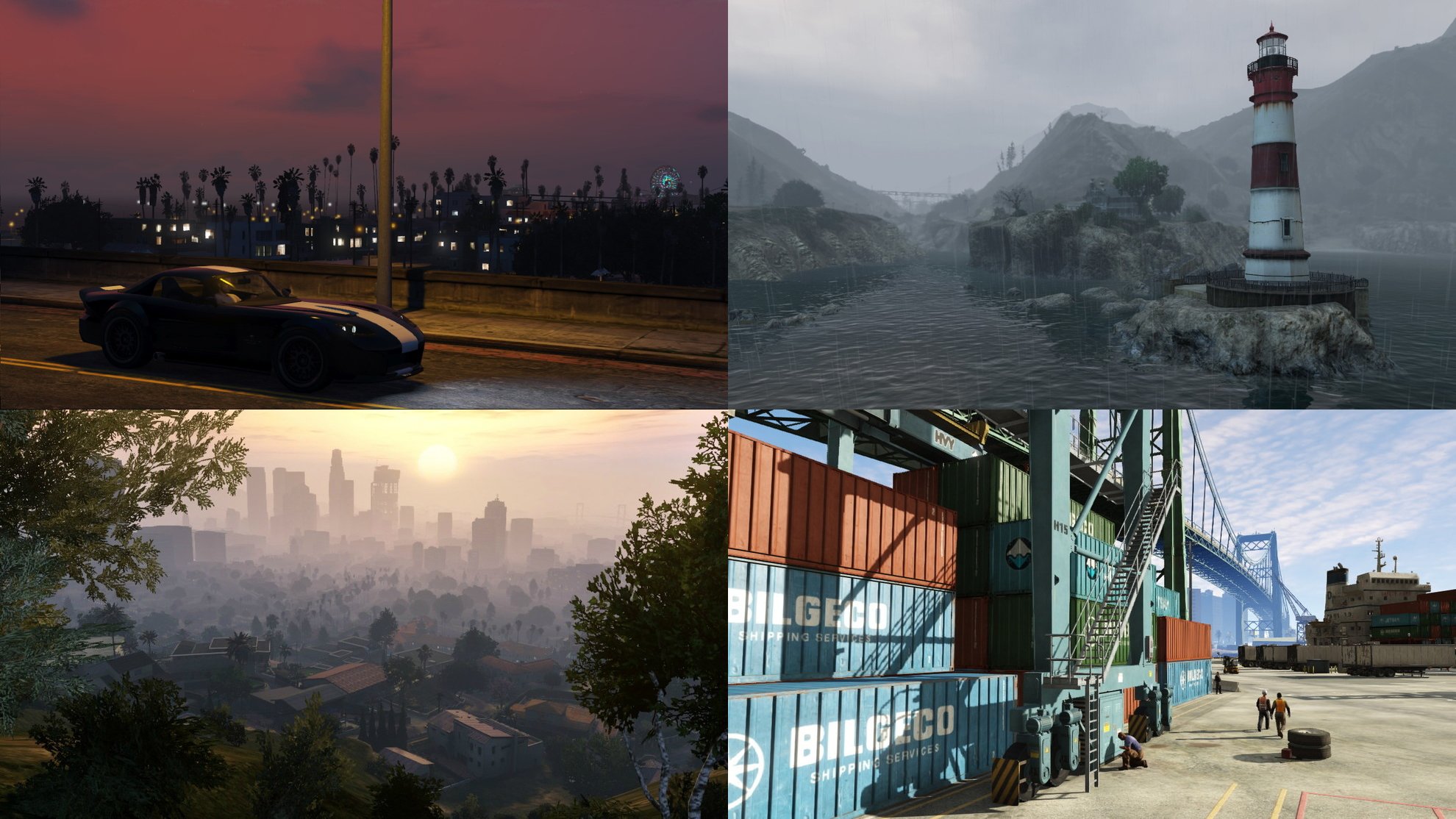 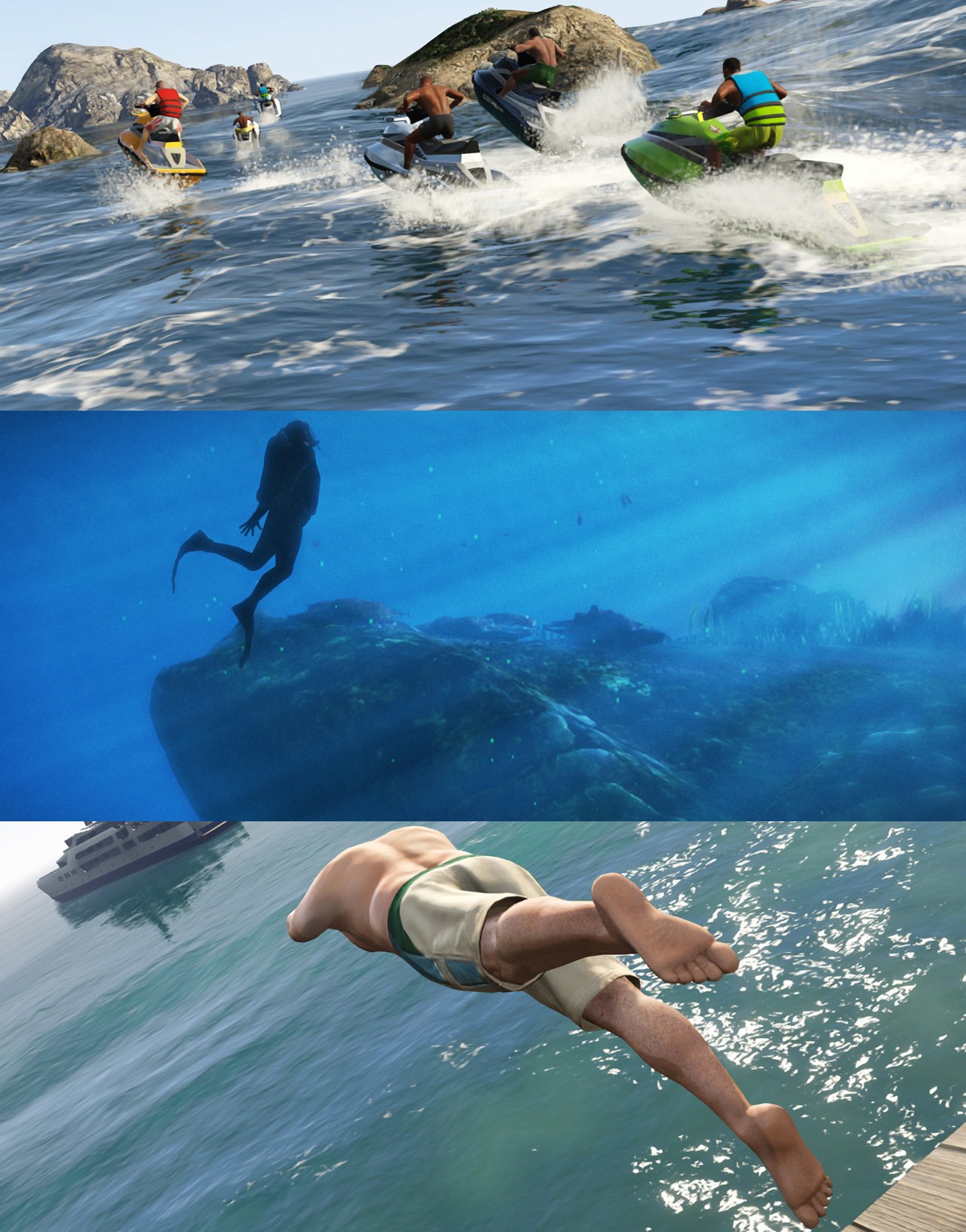 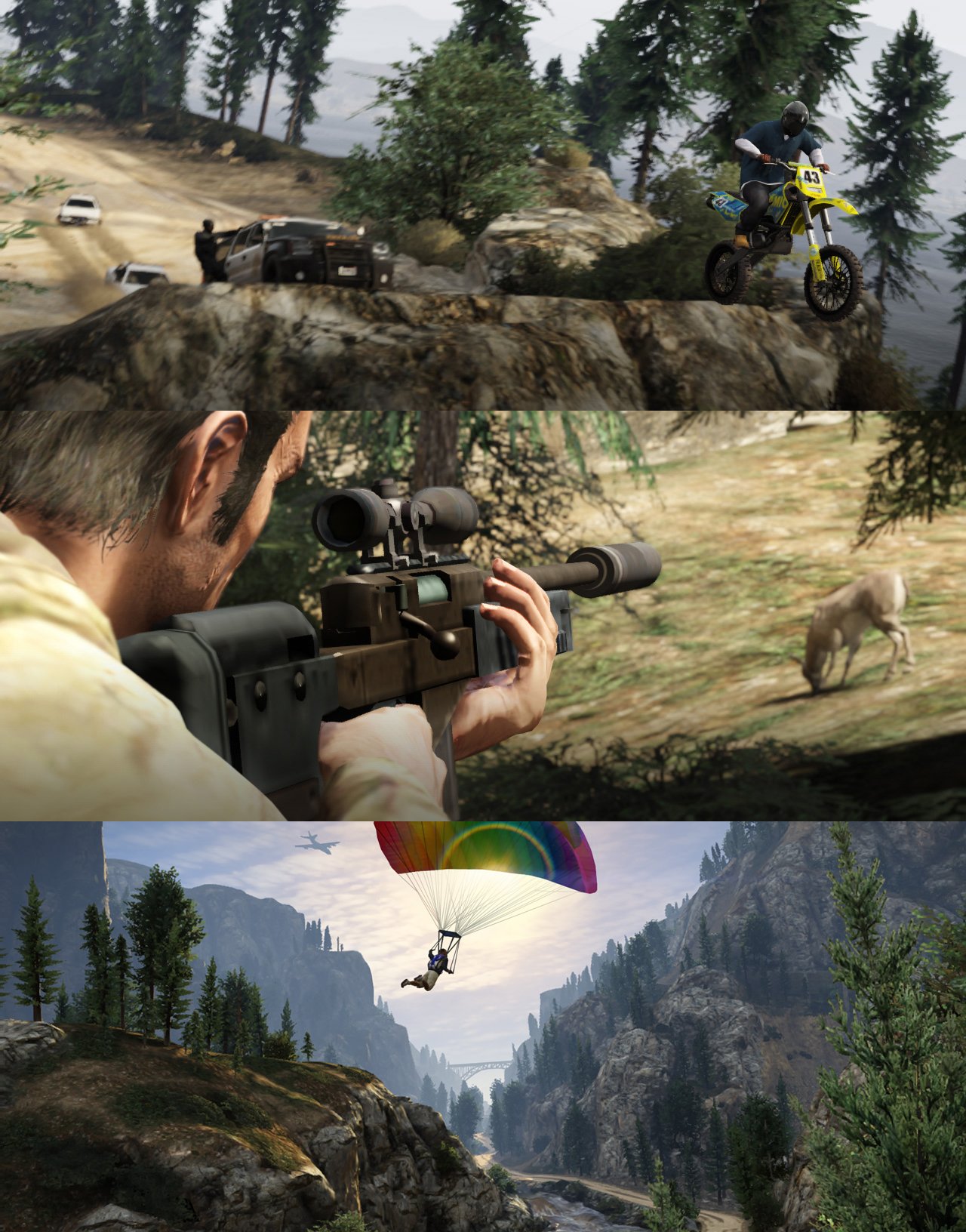