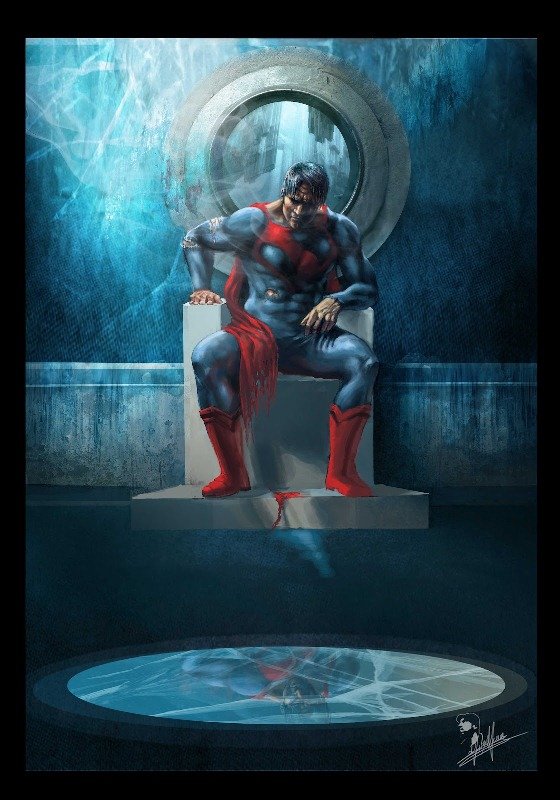 Housemarque, the studio behind  Super Stardust  and Dead Nation. They had made an  Illustrations pitched of  Dead Nation 2, Walking Dead and Superman project. But  Dead Nation 2 is no more  than a pitch, but its “another canceled project” As for Superman pitch, there’s a possibility the project status still in development but it would be centered around an “older” “exhausted Superman. 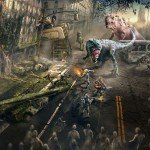 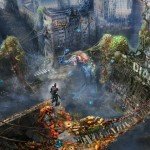 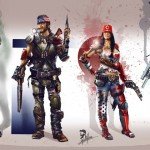 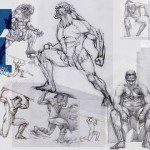 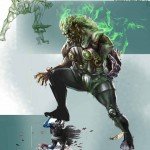 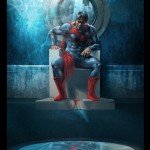 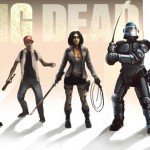 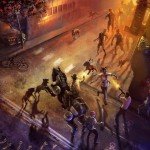