The game features a brand new hero and will follow a new story in the universe. It’s going to release day and date with the PS4. You can view the screenshots below. Let us know if you’re looking forward to the game in the comments. 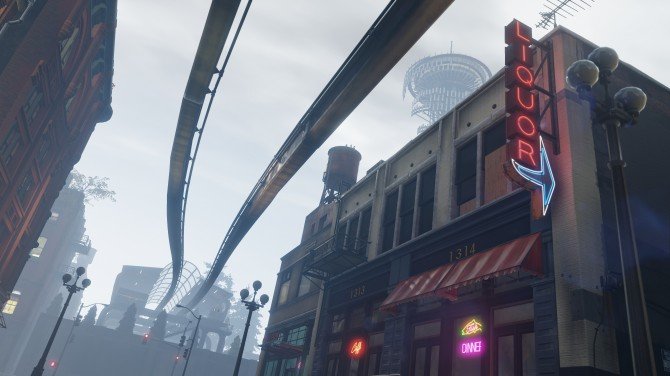 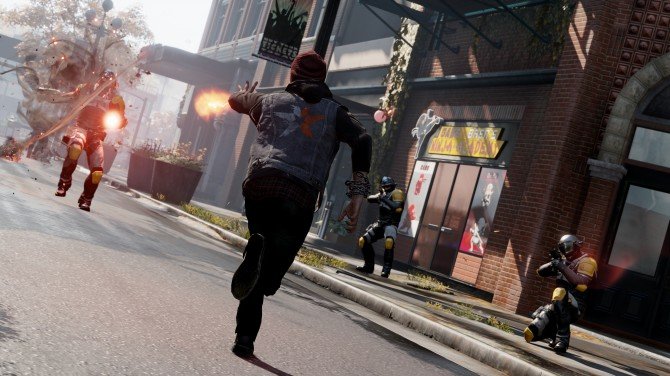 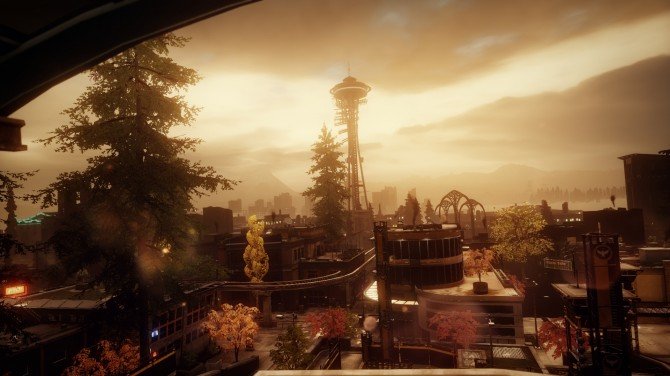 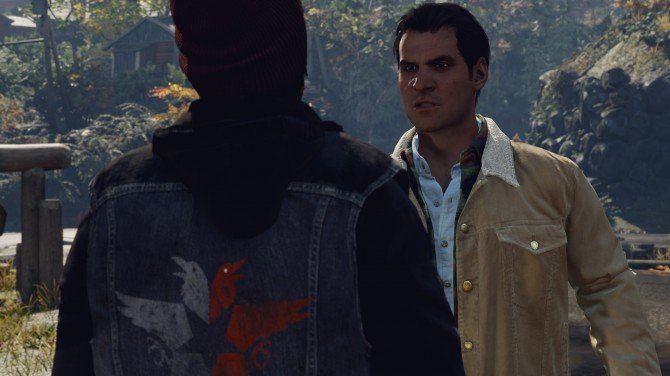 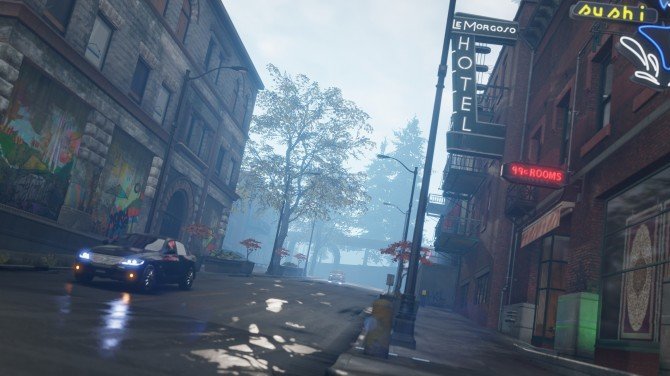