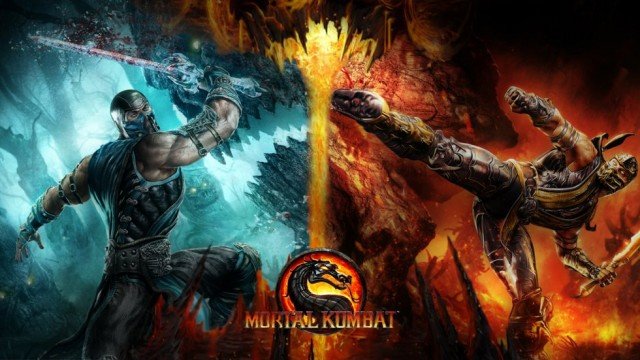 The trailer showed various popular Kombatants including Sub-Zero, Scorpion and others fight it out. The new game’s visuals look stunning and the fatalities have become all the more violent to look at and fun to master on-screen. Without more talk, here’s the world premier gameplay for Mortal Kombat X.