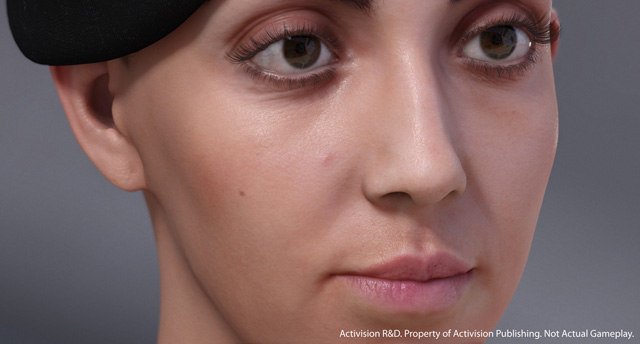 At the Game Developers Conference today, Activision technical director Jorge Jimenez has revealed their photorealistic next-gen engine. The character panel for the next-gen engine were created in a year of work. Activision’s new engine step closer to photo-reality,  with realistic hair, teeth, and eyebrows. The new engine will show the importance of character with greater emotional impact.

There have been some rumors lately saying the next Call of Duty will be on  next-gen (PS4) only. Could this be a new beginning for Call of Duty series? Pictures can be view down below. 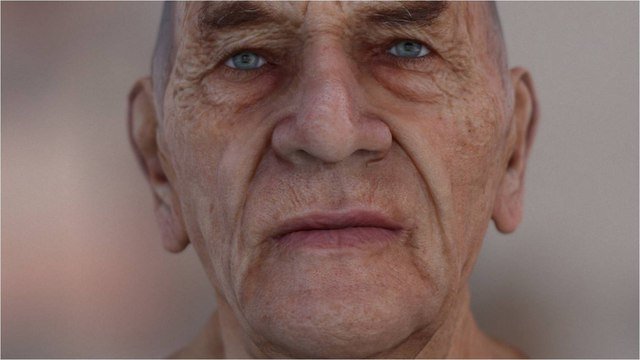 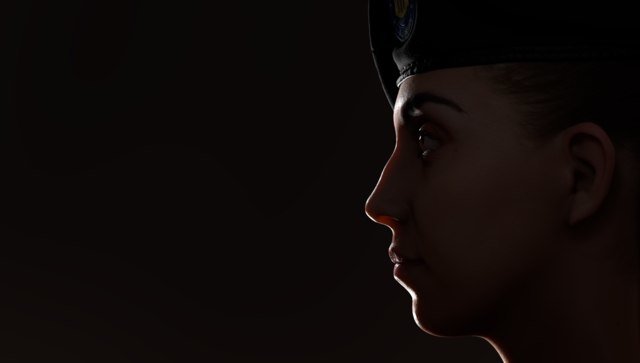 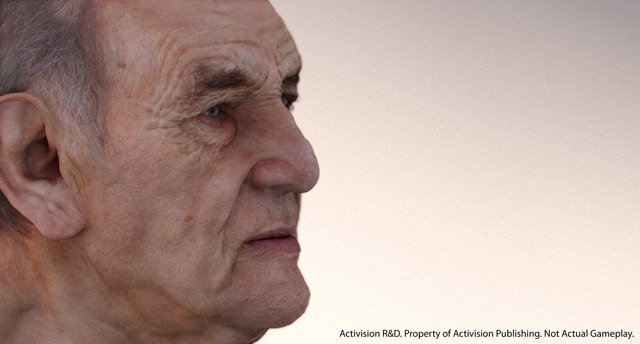 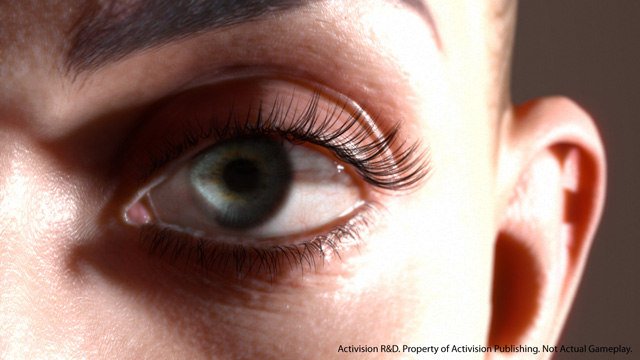 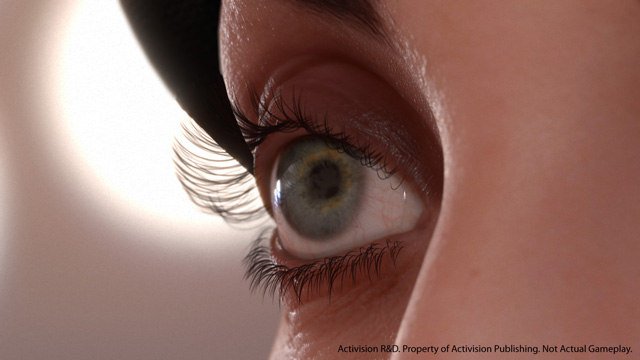 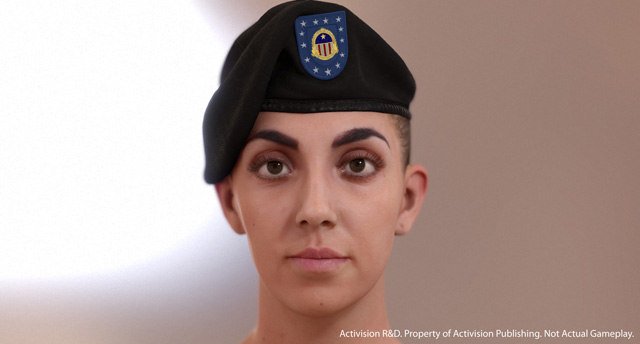 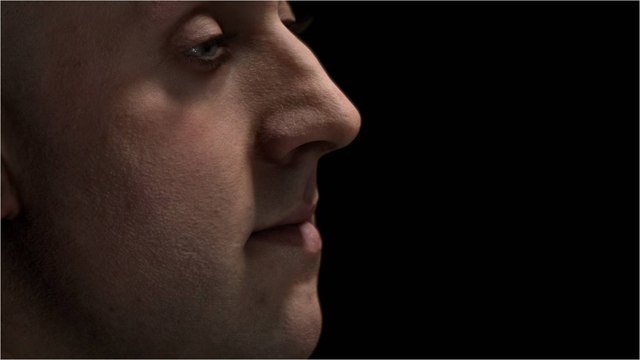