Today they released four more new screenshots.You can view the screenshots below. Let us know if you’re looking forward to the game in the comments. 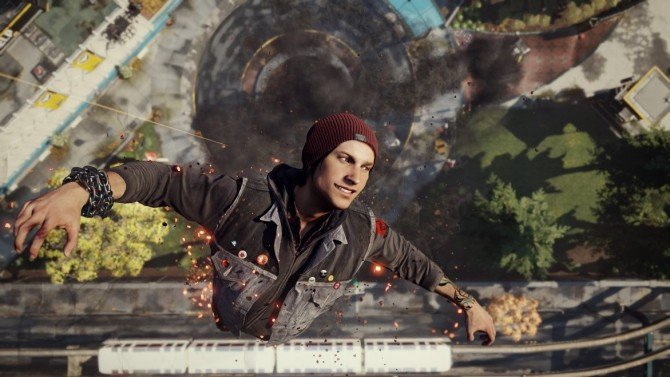 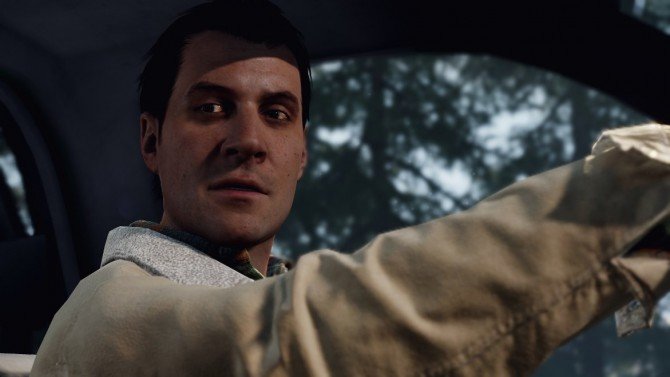 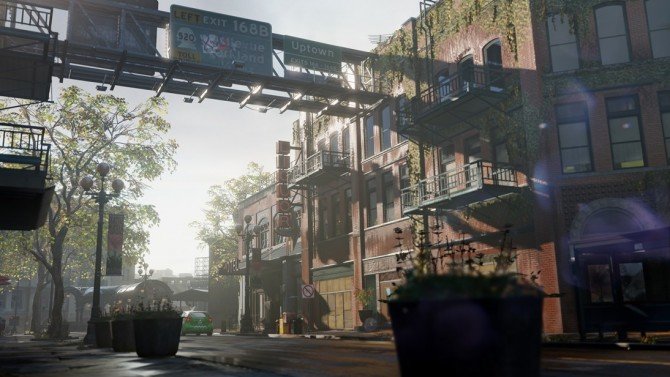 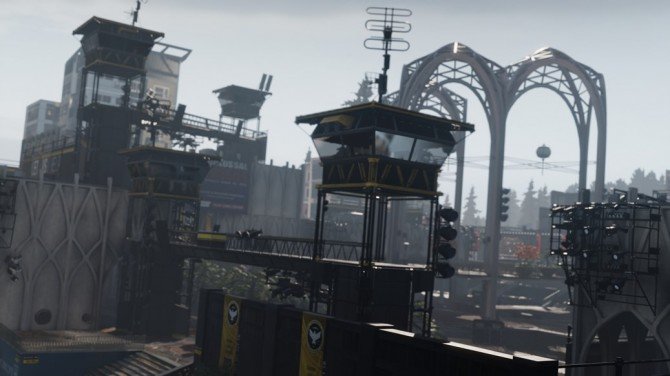