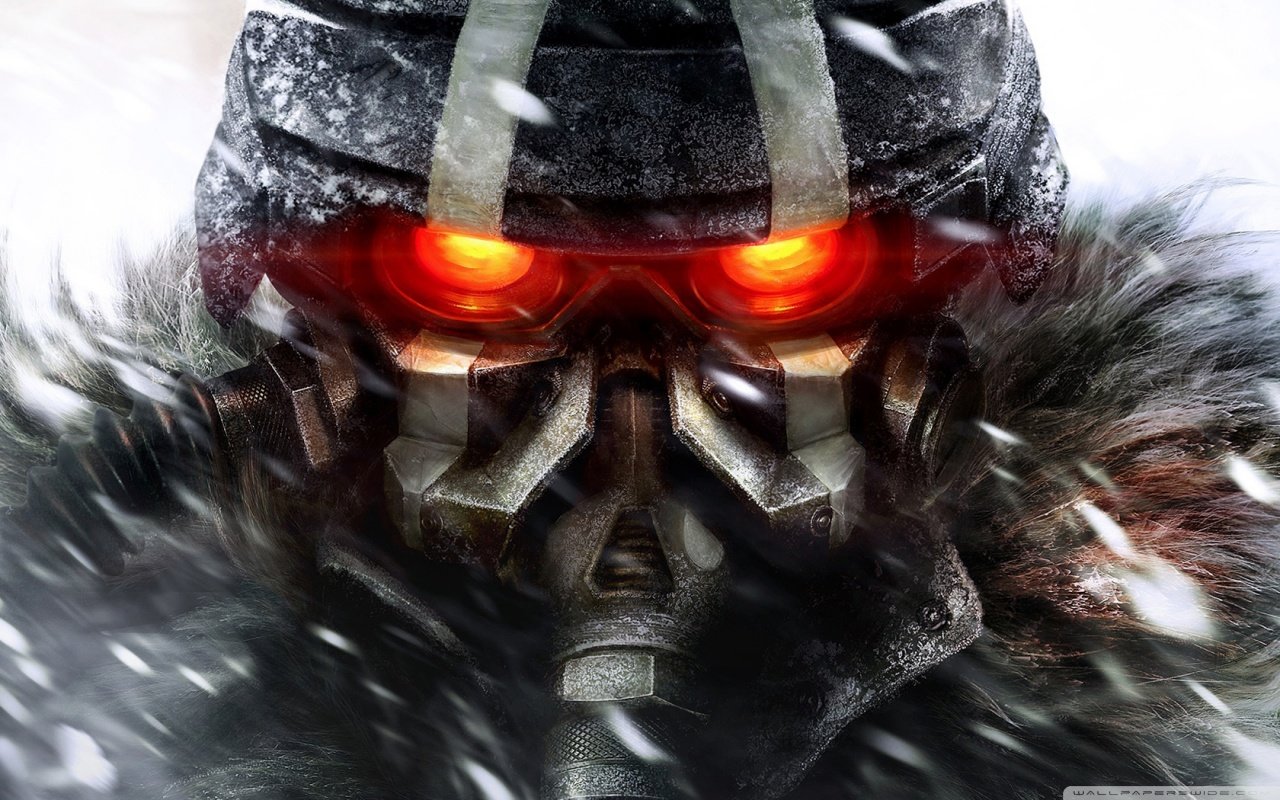 A polish magazine has outed what seems like a new Killzone game. Titled Killzone Mercenary, it’s not certain which platform it’s going to release on.

It’s possible that it might be PS4 title  or in development for the PS Vita?  We’ll know soon enough. Stay tuned for more details. 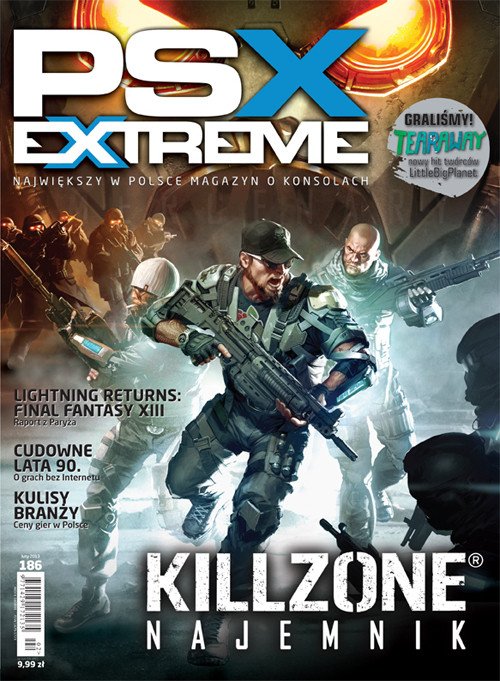