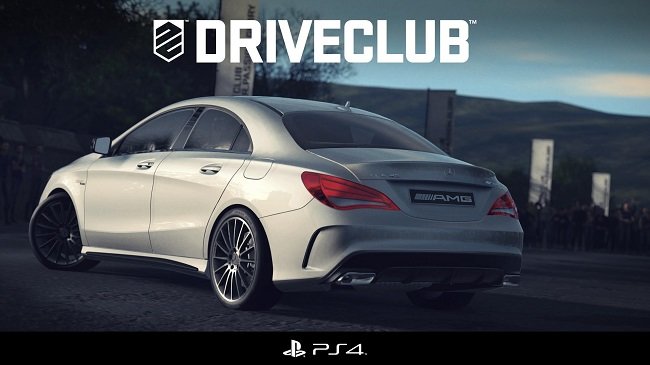 Evolution Studios was at Sony’s London Event this week where they were promoting their upcoming game ‘Drive Club’. The game was first officially announced back in February at the first PS4 informing public event. It is a first-person game based on driving, now easier for users to race against others and sharing game content. CVG was at the recent event and got this cool gameplay of the upcoming title.

Tell us what you think of the video below: