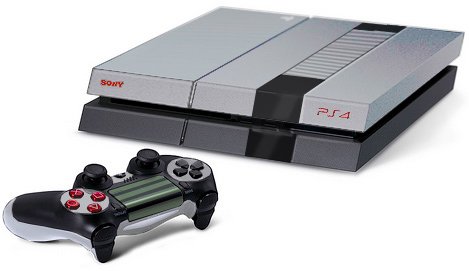 This NES PS4 skin concept is as retro as it gets. Almost all consoles have been imagined in NES colors through the ages. And as expected, the NES PS4 concept is jaw dropping. The red buttons within the black and white color scheme simply is awesome.

Definitely my favorite PS4 console concept yet. What about you? 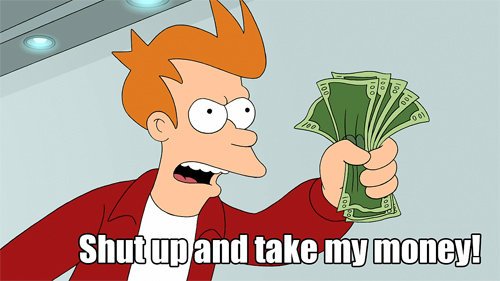