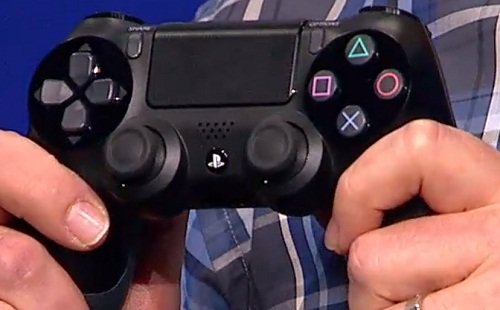 Mark Cerny revealed the new controller will have a tons of new  features. They are as follows.

Stay with us for more!