Nintendo, the world’s largest video game company by revenue is not holding a press conference at the huge gaming convention E3 next week.

Nintendo’s president states, “Instead, at the E3 show this year, we are planning to host a few smaller events that are specifically focused on our software lineup for the U.S. market.”  Both event’s will be closed, one will be for American distributor’s only and the other will be for the Western gaming media with hands-on experience. 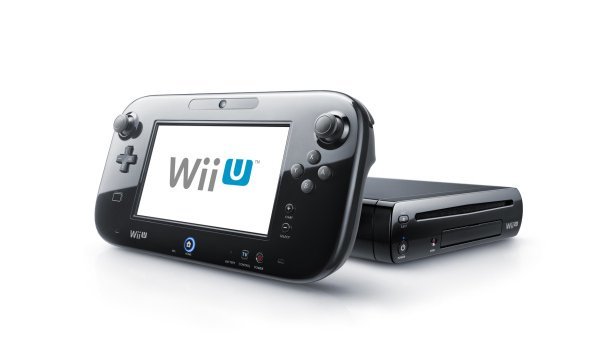 Since Nintendo haven’t had anything new lately, it only seems reasonable that their main objective would be to persuade people to buy their Wii U and the games that go along with it.

I can imagine it would be difficult to persuade users to buy a console that was released last year. Nintendo going up against Sony and Microsoft for the best next-gen console would not go well at all. Do you think it was a smart move for Nintendo to not do a conference? Why or why not?

We want you to comment in any of the E3 articles about anything E3! It can be what you expect from the event, what you want to happen there, your opinion on the consoles, anything gaming anything E3 please post in the comments below. The more creative and in depth your comments are the better because we will be reading through them and will be posting the best in every upcoming article to answer your comments. It is a wonderful opportunity to be interacting with our fellow fans so please comment away!

Schedule for the other June 10th Conferences below:

Just in case you missed it, click the link to the first and second Pre-E3 article: