Slender: The Arrival Coming To The PS3 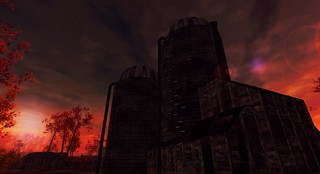 No information regarding a PS Vita or PS4 release came with the announcement. Slender: The Arrival will cost $9.99 USD once the game is release. The game will also be out on the Xbox 360.