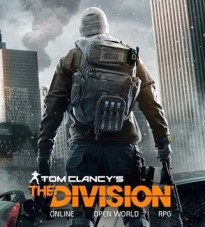 It has been a couple weeks since the Ubisoft Massive team has announced any news on the upcoming game The Division. The game has been planne... read more

Do you think you got what it takes to be a video game producer? Well you are in luck. Ubisoft has recently announced on twitter that they ar... read more