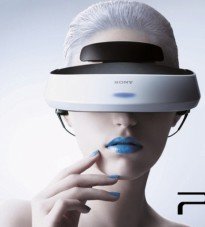 Developers who are aware of this Virtual Reality technology has confirmed that Sony will be at the GDC event next week. Sony’s VR technolo... read more

Do you think you got what it takes to be a video game producer? Well you are in luck. Ubisoft has recently announced on twitter that they ar... read more