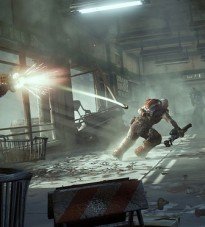 The founder of Epic Games Tim Sweeney has recently announced at the Develop Conference that they are developing a “triple-A shooter... read more 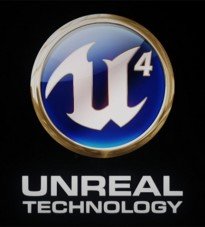 Many PC gamers have blamed consoles for not being powerful enough to run Unreal Engine 4′s Global Illumination tech. In an interview w... read more