The Last Guardian- A 2013 Release Doubtful 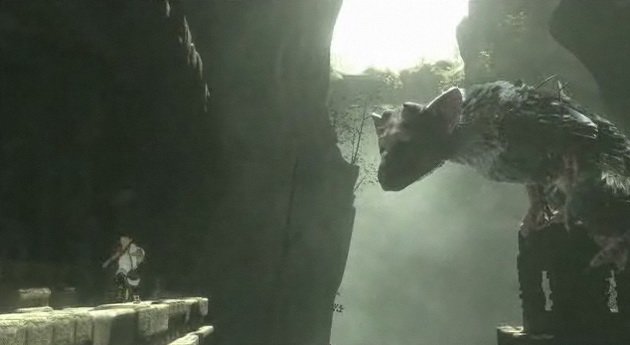 Shuhei Yoshida, Sony Worldwide Studios boss has announced that a 2013 release for the upcoming The Last Guardian can’t be “promised”. He has also refused to announce a launch window for the game.

In an interview he said that,”The last time we talked about a date for The Last Guardian, we ended up disappointing many people. But I can say that the team is working hard on the project, particularly the engine”

“It is precisely due to the teams working on the technical aspect of the game that we have nothing tangible to show you today. So now, I’m waiting for the right moment to introduce The Last Guardian, and speak with confidence of a release date.”

The game was originally announced at E3 2009.