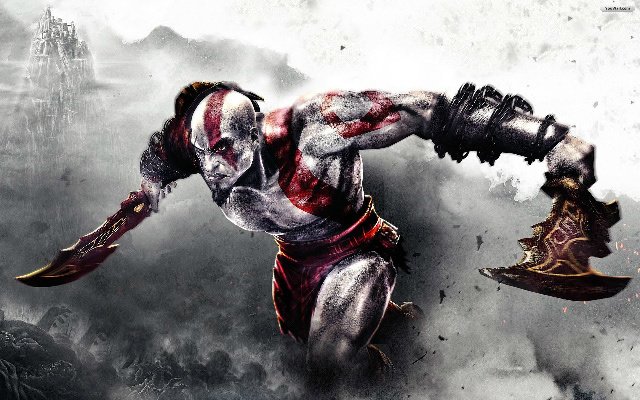 Did you know these facts and easter eggs while playing through the God of War series?

With E3 just around the corner for 2014, perhaps we’ll hear news of another God of War title in the franchise. Looking back at the video game series, here is our list of interesting fun facts and easter eggs we found while playing through the video game franchise. 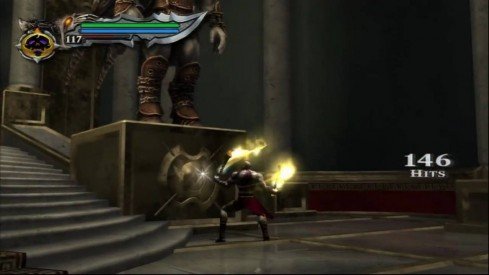 God of War on the PlayStation 2 featured two statues at the end of the game. Most would look past these two statues especially after striking them and receiving no results. However, if you keep hitting these statues for a few hundred times they will actually break. Once broken, a scrambled code will show up giving you a 1-800 number. When called, the number will put you through to a conversation with Kratos and game director, David Jaffe. Eventually, Kratos kills David and ends the call. 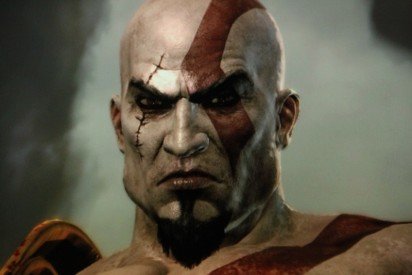 God of War’s main protagonist Kratos was almost known as Demos. However, it was decided against Demos during the amount of “free Demos” mention during the Prison level within the first God of War game on the PlayStation 2. 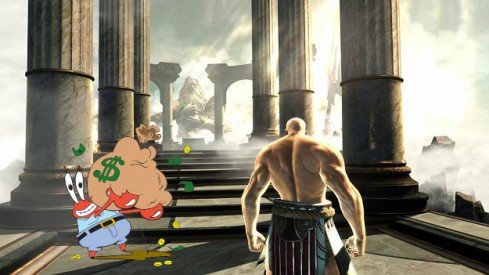 You wouldn’t think of Spongebob and God of War being used within the same paragraph. Hades from God of War is actually voiced by Clarence J Brown III who just so happens to be the voice actor for Mr. Krabs on the popular Nickelodeon kids show Spongebob.

The first God of War video game had a pretty risque mini game. During Act II you will notice two women resting on your bed. When approached an icon pops up allowing for a mini game to being. When accepted, Kratos will get down to business. 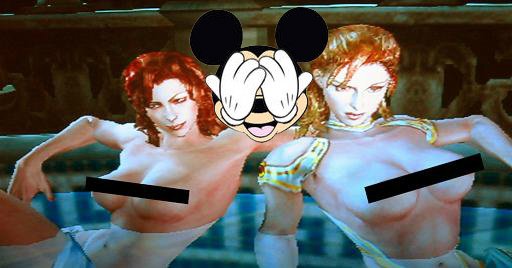 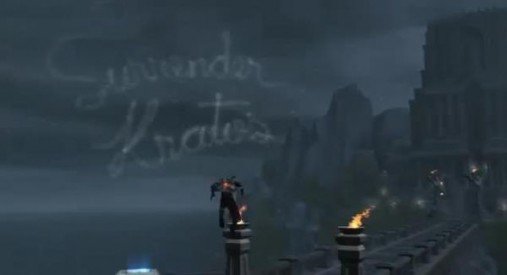 Within the Temple of Oracle in God of War, gamers can see the gods relaying a message to Kratos telling him to simply surrender. In-order to see this phrase, players must go to the left side of the temple next to the chest and save game point. Hit R2 on top of the mound behind the gravedigger’s hold and again between the two pillars lit on fire. 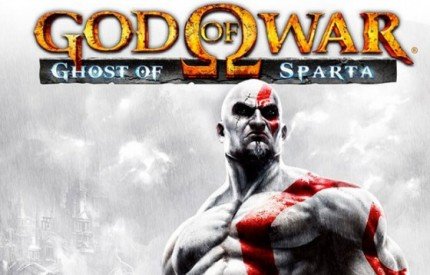 A neat way developers found to announce God of War’s PSP video game known as Ghost of Sparta. By retrieving the platinum trophy within God of War 3, players will see the website www.spartansstandtall.com appear. The website would lead gamers to the PSP God of War game announcement. 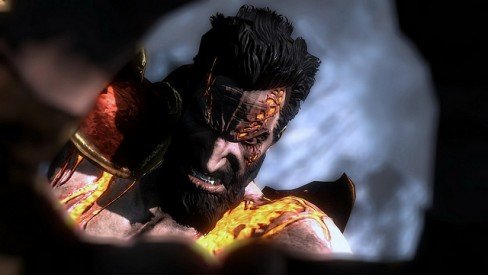 During God of War 3, Kratos enters a nightmare from Zeus. Within the nightmare, Kratos will fall into water where her will hear different voices. Once the voices stop stay in the water to hear Kratos’ brother Deimos.

2.) A Captain’s Dying Message to Kratos 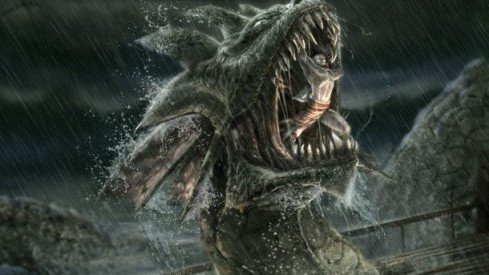 Within God of War 3 during the wet caves of Hades, Kratos can find a note from a tortured soul. The note reads “He could have saved me. He held my life in his hand, and still he let go. I may have been just a mere boat captain, but he treated me as if I was nothing! He is to blame for my torment here! I hope he suffers in Hades as I have. Damn that Ghost of Sparta!” This is a reference to the Captain Kratos drops down into the Hydra King’s mouth after getting a key from the first God of War video game. 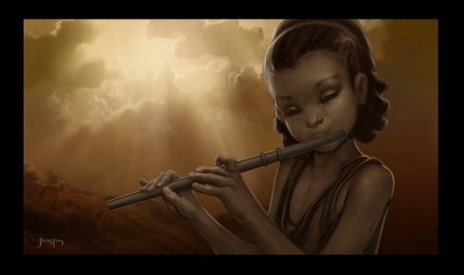 God of War may be revenging the gods because of his family but his daughter feels that her death was a result of Kratos. The secret note can be found during the tree judges area within Hades. The note states that the young soul misses her family and her father did not protect her.

Check out more of our Bet You Didn’t Know series here.