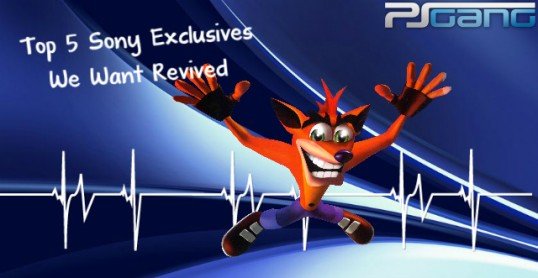 There are countless exclusives that hit the Sony consoles since the days of the PlayStation 1. With those video game titles at our disposal, it was time for us to dive in and take a look at some of the great exclusive games we would like to see revived.

Within this list, there are one-shot video games while titles that contain a whole franchise, we even included games that may have eventually lead itself into other consoles but is more known for being on a Sony console so we’re letting it slide.

No list is perfect and we’re sure that we missed a few great gems so please feel free to comment down below and let us know what Sony exclusive is worth checking out and deserves to be revived for another video game within the franchise. 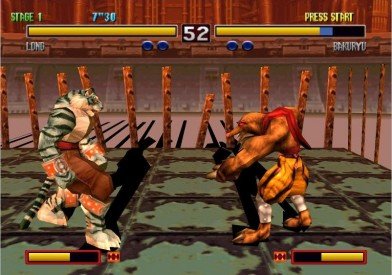 Bloody Roar is one of those fighting games that you just never get tired of playing with. What made the Bloody Roar series stand out compared to other fighters out in the market was the ability to turn yourself into a half-human half-animal beast. The creatures, known as Zoanthrope, gave different abilities making attacks fast paced and gave players the need to think strategic on just who you picked as a character and when to transform to the subs-creature.