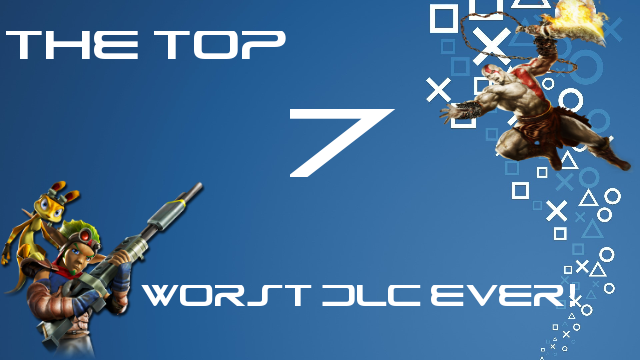 DLC or otherwise known as Downloadble Content, has been a great source to further extend your experience with a video game. When you finish the story, developers may add-on an extra campaign or even new maps to explore and compete on. However, the problem with DLC is that sometimes money gets in the way of things.

Instead of getting something that gamers are going to enjoy and last them until their next video game purchase, they can get the short end of the stick. I’m not saying all DLC is like this but there’s certainly rough before you find that diamond. Here is the worst DLC ever released that burned a hole through our pockets. 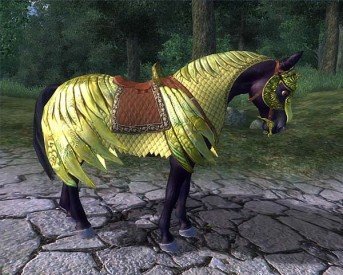 I was afraid the other horses would see me naked.

I’m sure it’s no surprise to you seeing this awful DLC make the list. The Elder Scrolls series is all about adventure, exploring the world and aiding those who are in need. Essentially, the series is all about your travels and with the DLC you would expect new expansions or gear slanted towards you, not your horse.

At some point, Bethesda Game Studios thought that horse armor would be a perfect DLC players would have to pay for if they wish to use it in The Elder Scrolls IV: Oblivion video game. However, protecting the horse wasn’t something the armor was very good at. Instead of not worrying about your steed while riding into battle, the chance of your horse taking a nasty hit and dieing off was just the same as if didn’t have armor at all. You just spent about $3 for horse clothes, that’s all. 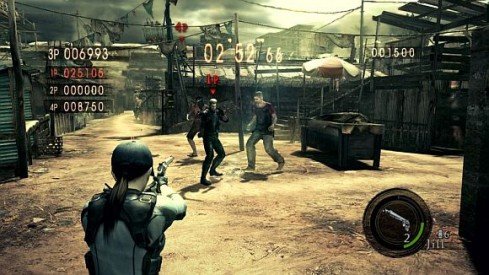 Killing zombies is fun, killing zombies with your friends is even better, killing your friends in a Resident Evil 5 video game DLC not so much. Capcom released a DLC for the Resident Evil 5 video game during the same month of the video game launch. First off, I hate when developers decide to toss day one DLC or release DLC really close to the launch date. Why can’t they just add it into the game and make the game a better experience with the player instead of dangling DLC in front of our faces after we just bought the game full price?

The DLC for Resident Evil 5 brought in a versus mode. Nothing new was added in terms of equipment or campaign levels but you were able to fight your friends. However, the versus mode wasn’t that fun of an experience. Basically the round started, you find a weapon and you start shooting at your friend. Reminds me of the days of laser tag, you know, when you stumble onto a random kid and both of you have your guys touching the others chest plate waiting as the respawns count down. 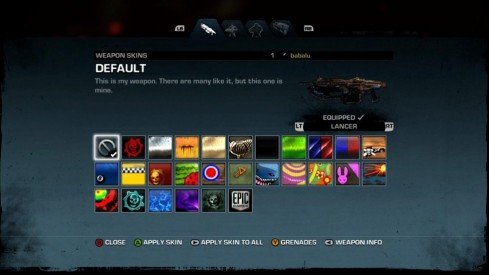 Gears of War 3 also had a launch DLC that was rather ridiculous. When you first dive into the world of Gears of War, you think gritty and dirty exteriors as you take down the creatures deep below the Earth’s surface. The last thing on my mind is, ‘hey, this game could use bright colorful weapon skins.’ Yet that is exactly what Epic Games brought to the table.

The DLC gave players a wide variety of colorful weapon skins. However, what was a bit unbelievable was the price of the DLC. If you were looking to get all the weapon skins then you’re looking at about $45, mind you, the game during launch ran gamers $60. 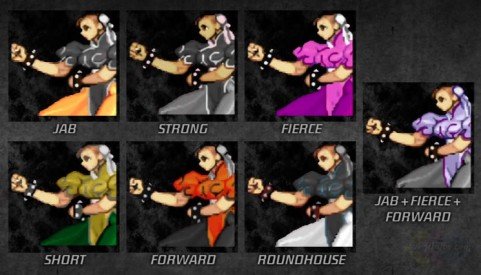 Enjoy your slightly different costume packs and thanks for your money!

Let’s keep going with the whole brighten your day with color and skin packs. Street Fighter 3: Third Strike had something very similar to Gears of War 3. If you were tired of the same old costumes the fighters wore in the Street Fighters 3: Third Strike video game then you can change that up. Not a big deal, sometimes changing the appearance of the character can be a worthy DLC. Although, the DLC for Third Strike only changed the color of the costume. That’s right you managed to change colors of the same costume your character is already wearing.

Fine, lets change the colors, you spent the money on it, why not show it off right? We’ll you’re screwed again. After you bought the new DLC color packs for Third Strike, no other players online will see the DLC. Instead, they will see your default costume color on their end, clueless as to if you even have the color pack DLC.

3. The Saboteur – The Midnight Show DLC 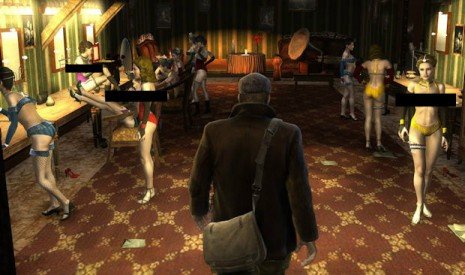 Video games can be mature and with that comes age restrictions. So in today’s video game market, you wouldn’t be surprised to see swearing, drinking, gore or nudity. However, it’s a bit odd to toss in a DLC just give you the ability to see topless girls in a particular section in a video game. This DLC is available for The Saboteur where a club in Delle De Nuit will show off dancers though covered.

If you’re looking to see topless women in The Saboteur video game, we’ll you’re going to need to pay, it’s almost like you’re really at a gentlemen club. All the DLC does is remove the covered tops and pasties to show the female dancers topless. 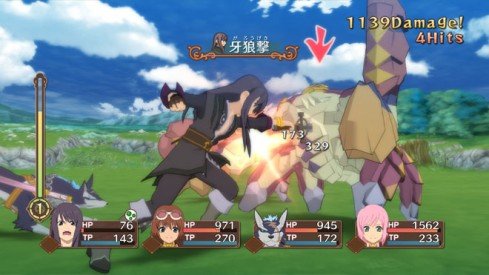 Well technically I completed the game.

I don’t know about you but when I get a video game, I don’t want to go through the hassle of playing it. Anyone else with me? Yeah, I didn’t think so though but Namco though gamers would get behind this idea. When it came to Tales of Vesperia, Namco thought that instead of letting gamers actually play the game, the could opt out and let bots level up their players.

Oh you read that correctly, you could actually pay money to have the game play level up your character. Now with your time not filled up with playing a video game, you can instead do something else like cleaning the house, walking the dog or hey you can even sit down and play a video game! Ah, lets take a moment and thank Namco for coming up with such a great DLC idea. 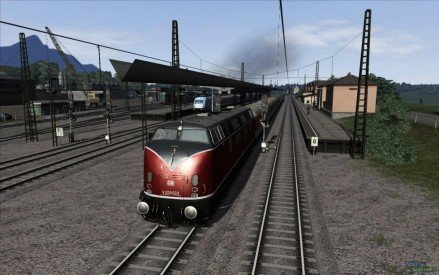 With the amount of money I could pay for DLC I could just go ride a real train. Time to sit down and weigh the options.

The last terrible DLC idea on the list comes available on Railworks: Train Simulator 2012. There’s a simulator for just about anything including ones where you can operate a train, a choo choo! Now the game does look nice and has really neat routes, detailed graphics and a load of different features and objectives.

Now ready to drop your jaw? You have to buy the trains, different routes among other little pesky add-ons to enjoy the video game. Okay fine, I’ll spend $20 for a train, yes a train meaning one. Maybe you’ll even get $40 from me to purchase a route, again one route. But if you’re looking to unlock every train and route available on Railworks then you’re looking at spending we’ll over $1,000. Nope not happening.

Those are some of the worst DLC’s out there in the wild. Did we miss one, let us know in the comments below and rant with us!