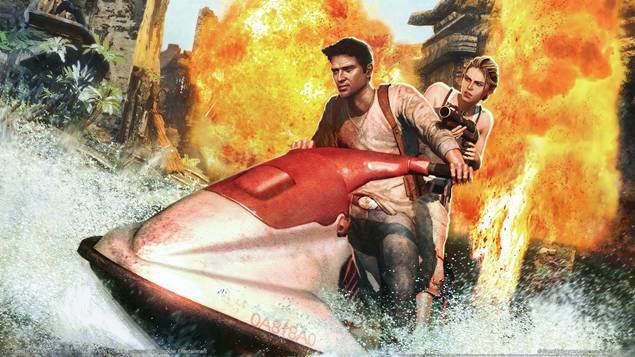 Don’t jump to conclusions. A Reddit user recently posted an image of an old newspaper found in The Last of Us.

Naturally, there are the usual disasters: a shortage of clean water, a highway remaining to be built – but the key one lies at the top of the page.

It showcases a movie ad for Uncharted starring Justin Bieber as Nathan Drake. 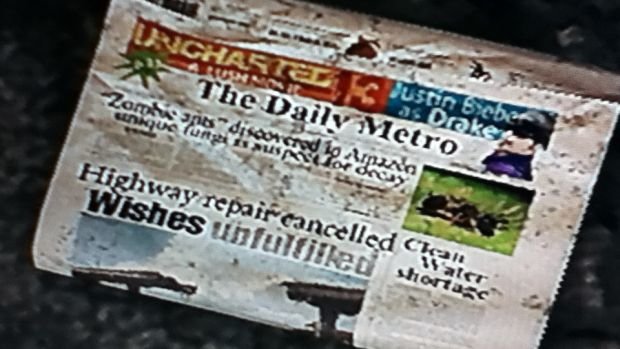 In The Last of Us, gamers learned that the apocalypse was due to a fungal growth that infected people and turned them into Clickers. This eventually lead to the downfall of the United States, where the military instilled martial law and savages ran rampant. That story was a lie.

The end of the world started far sooner and far more tragically, all because Justin Bieber starred as Nathan Drake.