By Saurav On August 1, 2013 Feature comments 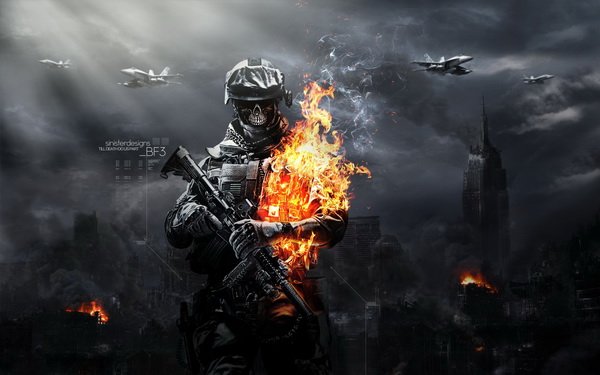 Battlefield 3 is one of the most popular FPS games to have come out this gen. With millions of copies sold, it’s no doubt that DICE managed to produce a blockbuster which gamers enjoyed to the core.

However, such an popular game also results in the creation of various hilarious moments. We have collected some of the most funniest and relevant memes that has come out as a result of the game.

These funny aspects make the game all the more enjoyable and yet give us enough reason to laugh at it.

Without further chit chat, let’s relive some of the most funniest and weird aspects of this multi-million dollar shooter. 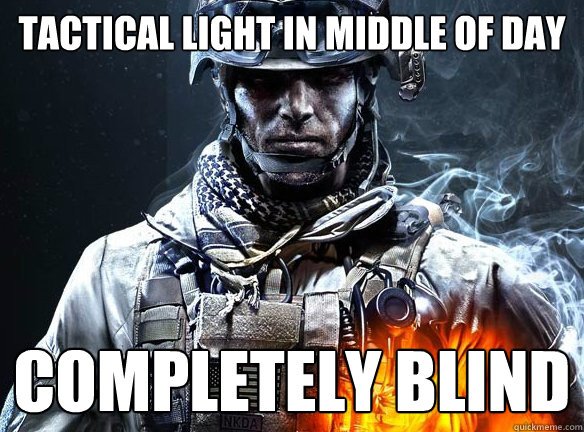 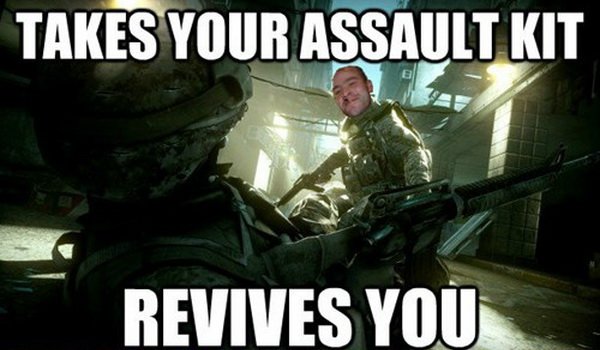 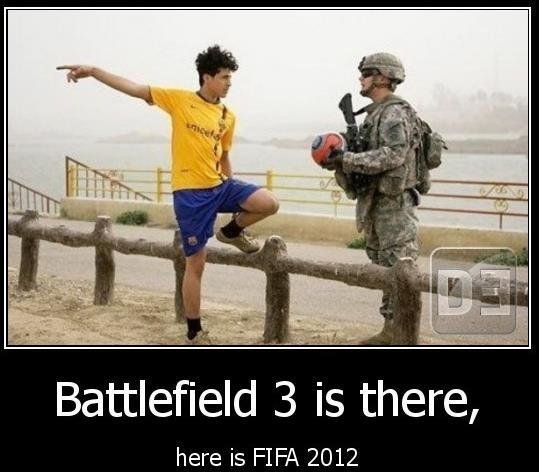 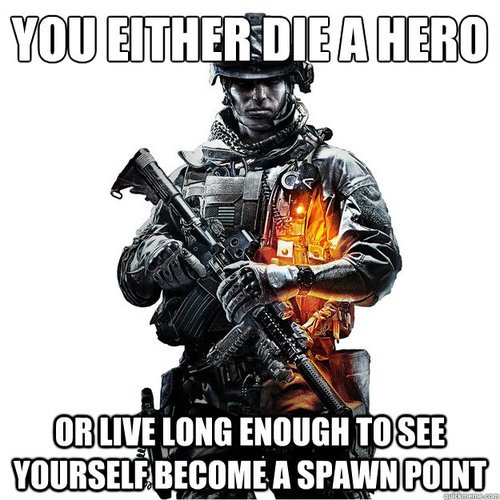 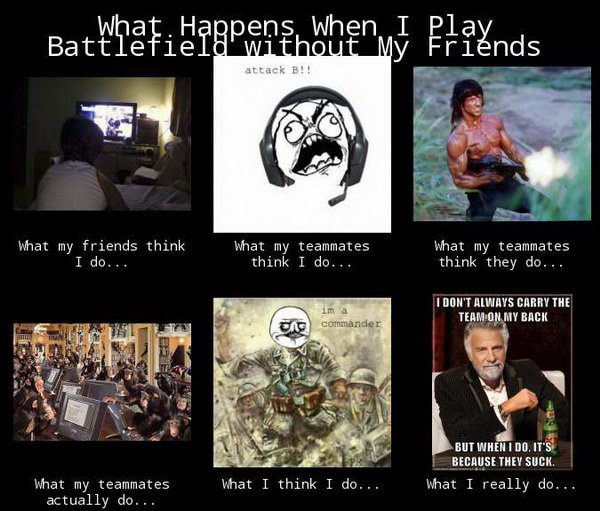 These are the memes we have chosen for you. Hope you had fun reading this article. Do let us know your views in the comments below.