“90% of initial stock to be sold in first week” – Mr.Bose on PS4 India Launch 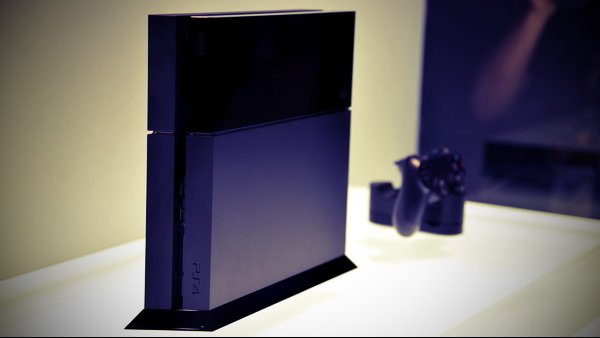 PlayStation Gang was present during the PS4 India launch event, which took place earlier today. The event saw the announcement of both the release date and price point for the next-gen console in India.

The event saw a good turn out of journalists from all the major publications in India but the steep pricing of the console wasn’t well received by many. The PS4′s Indian price is almost twice that of the U.S ($399) and the software and accessories also very expensive.

Sony will be facing an uphill task to promote the product and it’s likely that the PS4 will take a few years before it really becomes popular among the Indian masses, unless of course, a miracle happens and PlayStation India manages to slash the console price by at least 10,000 or so.

Even bringing the software and accessories price under 3,000 INR will play a major role as to how popular the next-gen device becomes in the Indian market.

Although it was really crowded, our reporter Siya Shukla managed to sneak past the minions guarding the esteemed trio of Mr. Atindria Bose, Robert Fisser, and Kenichiro Hibi and managed to ask a few questions.

1) How long will it take for new stocks of the console to arrive once the initial lot is sold?

Ans: Factories are working 24*7. There will be a regular supply of the product even after the first lot of product is sold out said Mr. Robert Fisser.

2) The first-party titles will cost 3,999 at launch which is a lot? Can we expect a more sensible price point if the rupee-dollar conversion remains stable for a few more weeks?

Ans: Local tax fee is high and PS4 is targeted at a mature set of gamers, whereas prices are concerned, we’re not so out of the market, said Mr. Atindriya Bose.

Its very difficult to say at present if we’ll be able to decrease the price but we also know low price leads to high demand of the product, said Mr. Robert Fisser.

3) How is Sony going to market the PlayStation 4 in India. Any ad campaigns in the pipeline?

Ans: There are no as such Ad Campaigns in the pipeline but yes we will be setting up various PlayStation zones across India and there would be radio campaigns, mall activation, etc from the end of Jan 2014 said Mr. Atindriya Bose.

4) How are the pre-orders for the device so far? Do you expect to sell off the initial stock before end of this year?

Ans: The pre-orders for the device are fantastic so far, 90% will of the initial stock will be sold within the first week and there will be a regular supply of the product after that said Mr. Atindriya Bose

We’ll keep you updated as more details are revealed. If you want any specific questions to be answered, feel free to leave them as comments below.

You can check out these images from the event below.