The Vice president of production at Activision, Daniel Suarez discusses that as a result of the new likelihood for enhanced visuals maintaining 60 frames per second has been “somewhat challenging” for the upcoming Call of Duty Ghosts.

He tells Digital Spy, “It hasn’t been the biggest challenge, but as you have all these aspirations and things you want to do, suddenly [when you have a massive creative outlet], I want to do all of this stuff…” 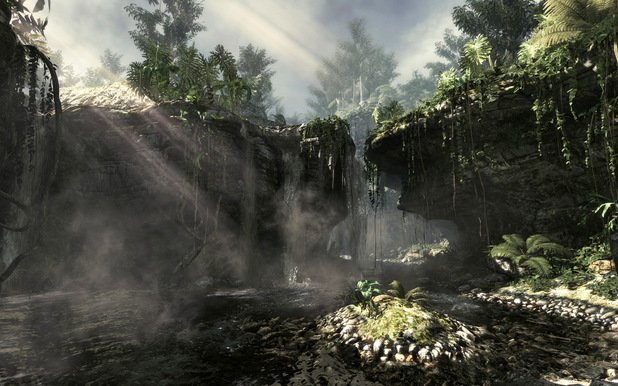 “You need to optimize to get it to work, so that’s one of the things that’s a challenge, right? You want to do high level characters, you want to do more effects, do more and more and more, but to perform at 60 frames per second, it needs to work at an efficient level. With 60 frames, there’s no compromise. You need it to be 60 frames. When you play Call of Duty multiplayer, [you need] that and the feel that no one other can match [it]. You knock down to 30 frames per second [and] it doesn’t have that same sort of feel. For us, it’s that we need to be at 60 frames per second. There’s no compromise. So everything else needs to be dialed in, become more efficient, and allows us to execute at that level. That’s the hard part.”

Call of Duty Ghosts will be the best looking to date out of all the current generations of the Call of Duty series, said by Suarez earlier this week. There will also be a feature timed exclusive downloadable content for the new platform. The game is currently being developed by Infinity Ward’s Modern Warfare studio featuring a new story, characters, and even the game engine.

Call of Duty: Ghosts will be available for PS3 and PS4 on November 6.

What are you looking forward to play the most, the story or the multiplayer?