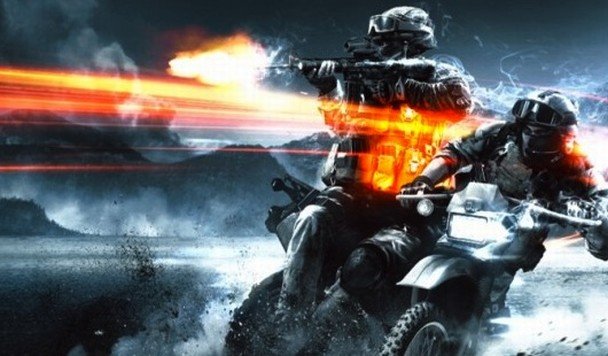 EA’s released four new screenshots of its upcoming shooter Battlefield 4. The game’s in development at DICE for PS3, XBox 360, next-gen consoles and PC. It’ll be releasing in October this year. This year’s Battlefield game promises to be the biggest ever produced by the studio. You can view the screens below.