Call of Duty: Ghosts will have Story Advantages rather than Branching Missions 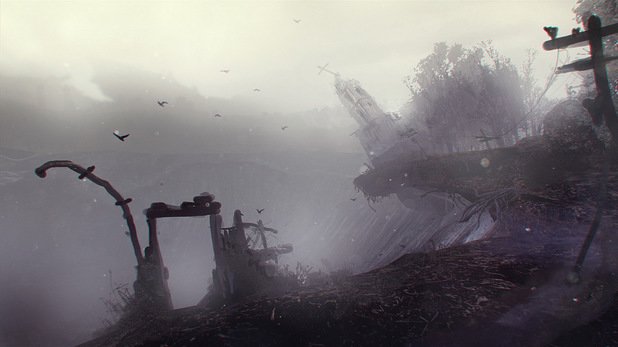 Treyarch’s Black Ops 2 campaign mode is known for branching missions and decisions, Infinity Ward did something different by giving players a choice that may change the way the game plays.

Executive Producer of Infinity Ward Mark Rubin states, “We don’t have the same branching system [Treyarch] do, obviously. But there is basically this way that, when you are in a mission, you might find something, if you grab it, then something opens up later in a different mission, or something happens later in that mission, that wouldn’t have happened if you didn’t do them”.

In an interview with OPM, Rubin informs us that there will be secret items in the game that will appear “several times throughout the whole campaign.” A source has implied that the items should be intel such as mobile phones, laptops, and more.

So it seems that Infinity Ward is putting easter eggs in to it’s story mode, so more players will pay more attention to detail.

Would you do the easter eggs or just plow through the game?