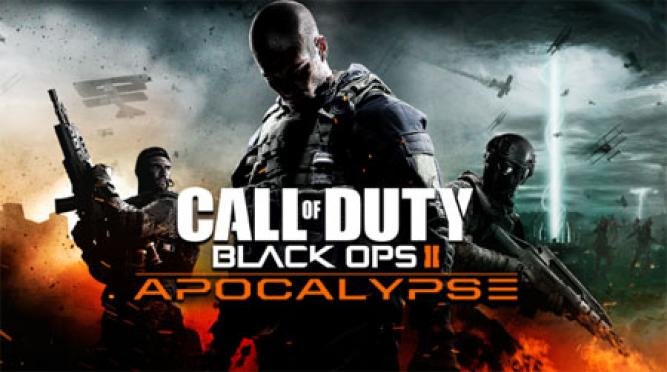 Call of Duty recently released the Black Ops 2 trailer from their official YouTube channel, for their fourth and final DLC ‘Apocalypse’.

Origins is going to be the most imaginative zombie map ever released for Call of Duty. Users will be able to play as four original zombie characters in a Dieselpunk-themed First World War setting, and yes there is a zombie robot in the game.

Watch the video below to get a look at all the new maps that will be available in Apocalypse.