Destiny Beta Coming with Pre-Orders in 2014 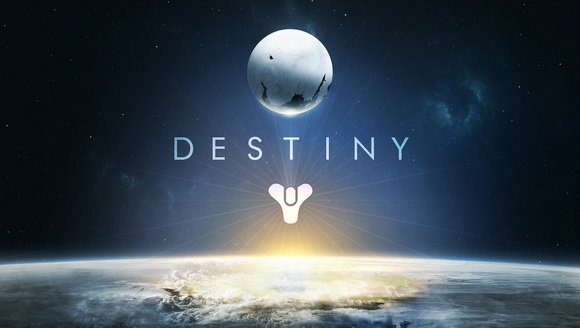 According to a fresh product listing on Amazon, Destiny pre-order will grant players beta access in 2014. Yesterday Bungie’s website code stated that beta access would come with pre-orders and now the Amazon product description seems to confirm it.

It reads: “Pre-order Destiny and receive access to upcoming beta. Beta will be available in eary 2014 on the following platforms: PS4 system, PS3 system, Xbox One, and Xbox 360. Limited time only. While beta codes last. Internet connection is required.”

“Amazon will email you your beta access code within 1 business days of you placing your pre-order. Offer valid when shipped and sold by Amazon.com. This offer will be extended to all existing pre-orders. Limited to one per customer order. Amazon reserves the right to change or terminate this promotion at any time.”

While it seems very likely, neither Bungie, nor Activision has confirmed the beta yet.