E3 was mind-blowing this year, literally. Microsoft was almost floored by Sony. Much more has been offered by Sony than Microsoft for a much lesser price. Whoever wins the war of the two giants, gamers will definitely be benefited.

A plethora of games were showcased. Few proved a dud but overall, the games managed to grab our attention in a good way. Here is a list of 8 games that we are to watch out for.

Developed by Ubisoft Reflections in collaboration with Ivory Tower, The Crew is an open world racing game set in the backdrop of the United States. In the words of the game’s creative director Julian Gerighty, The Crew is “a role playing game with large scale multiplayer elements”. Missions can be played alone and the multiplayer element allows players to form teams and compete online. 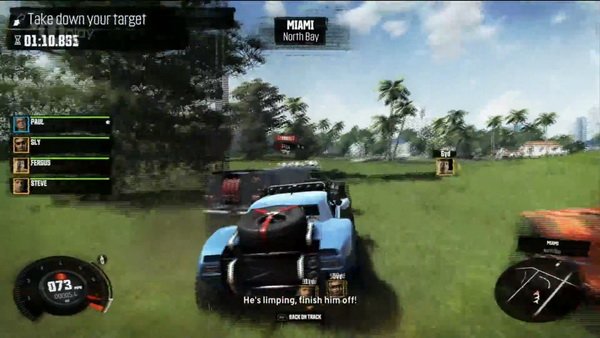 With an interesting mix of racing and adventure, The Crew is definitely a game to watch out for when it releases in early 2014.

Also from the house of Ubisoft, Tom Clancy’s The Division is a third person tactical shooter action role playing video game containing a massive online multiplayer. It is being developed specifically by Ubisoft Massive under the Tom Clancy brand. Primarily being developed exclusively for eighth generation consoles, the game is inspired by real world events Operation Dark Winter and Directive 51 which revealed the weakness of the established system. 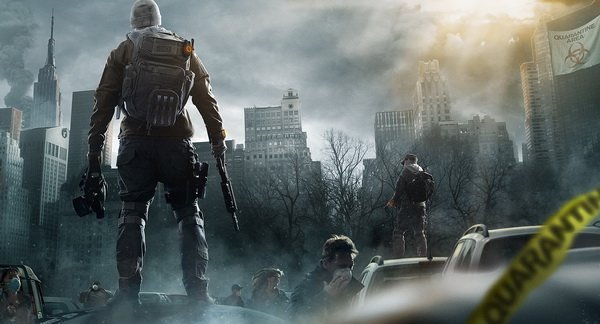 The multiplayer element pits the player against AI, friends and other players as a part of a unconfirmed group that was created to combat the threat that presented itself on Black Friday.

A Tom Clancy game with a massive multiplayer element. Definitely one to watch out for. 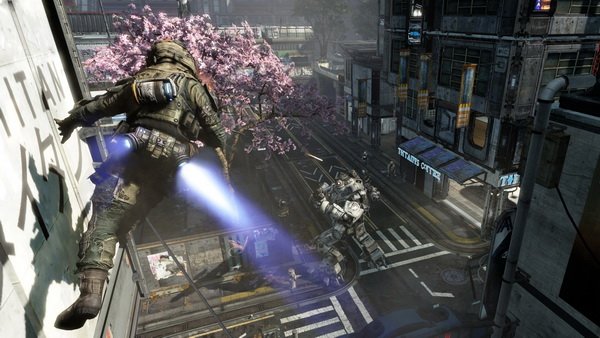 Developed by Respawn Entertainment and published by EA, Titanfall is a mecha first person shooter which is slated to be released in 2014. The game is currently being developed for Xbox 360, Xbox One and PC. Although an exclusivity deal is in place, a PS4 version is not being ruled out completely, as revealed by Respawn’s lead artist Joel Emslie.

The game is multiplayer-only, but contains many single player elements like non-playable characters, plot and character chatter. The players complete team based activities by fighting either on foot or inside agile mecha-style walkers called “Titans”.

Personally, cannot wait to get my hands on this game. Definitely a game to watch out for. 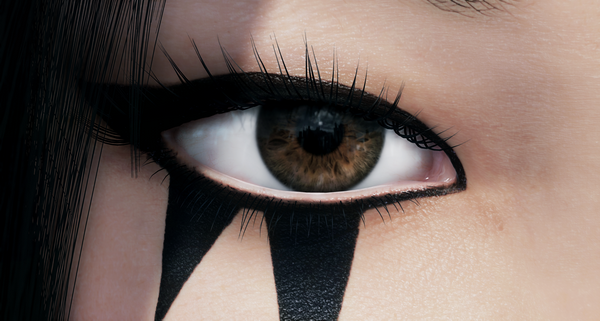 Originally released in November 2008 for PS3 and Xbox 360, Mirror’s Edge is a first person, single player, action adventure video game developed by DICE. The game was a pioneer in its time in the genre of first person perspective video games, receiving mostly positive reviews for its uniqueness and expansive environs.

At E3 2013, a new Mirror’s Edge game was announced for the next gen consoles and PC. It has been classified as a remake.

We liked Mirror’s Edge, with its parkour overtones and the amount of freedom provided to the player which revolutionized gaming. Hopefully, we will like the remake even more. Another one to watch out for.

A PlayStation 4 exclusive, The Order 1886 was announced at E3 2013. It is being developed by Ready at Dawn and is being published by Sony Computer Entertainment.  Believed to be a third person game, the setting is an alternate universe where the industrial revolution came about as an effort to win a centuries-old war against inhuman enemies. The game has been in the works since 2010, as revealed by Ready at Dawn’s CEO and Creative Director Ru Weerasuriya.

The storyline of the game seems solid. Watch out, gamers. 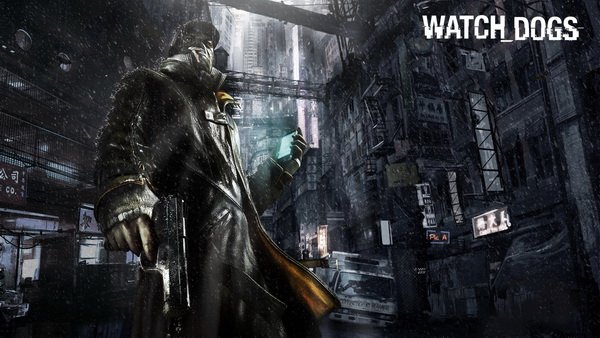 Watch Dogs is an upcoming action adventure stealth video game, developed by Ubisoft Montreal and published by Ubisoft. Being developed for PC, PS3, PS4, Xbox 360, Xbox One and Wii U, the game puts the players in the shoes of a certain Aiden Pearce, who can hack into various electronic systems to solve numerous objectives.

Watch Dogs was once again brought to E3 this year by Ubisoft after a pleasant showing last year. The gameplay that was shown at E3 was not a structured mission but more of a open world sandbox gameplay. A new aspect of the multiplayer element, where a player can enter the world of some other player to complete a objective assigned to him, was primarily showcased. The game is scheduled to arrive on Christmas 2013.

We liked what we saw. Can’t wait for the game to release.

Knack is an upcoming PS4 exclusive being developed by Japan Studio and published by Sony Computer Entertainment. Officially announced on February 20, 2013 during PlayStation Meeting 2013, the game revolves around the character of Knack who has a skill that allows him to incorporate ice, metal and other substances in his body. The game has been described by Sony as  “a little bit like Crash Bandicoot and Katamari Damacy with a touch of God of War”. 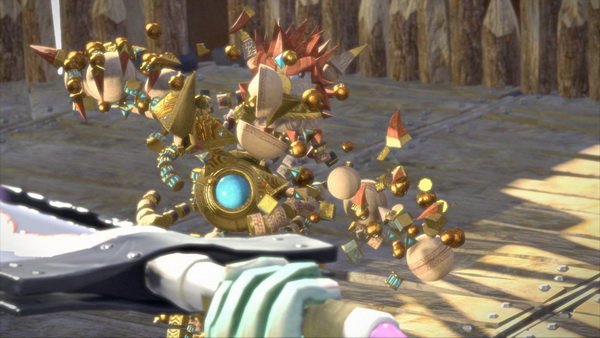 The setting of the game is a war that has been brought against mankind by a species known as Goblins. Knack is a creature brought to life by a human doctor who finds a method to bind together ancient relics and give it a consciousness in the war against the Goblins.

An interesting storyline. Hopefully it will be worth the wait and hype.

Thief 4 is an upcoming stealth video game developed by Eidos Montreal and published by Square Enix. The fourth in the Thief series of games, it is scheduled to be released in 2014 for PC, PS4 and Xbox One. 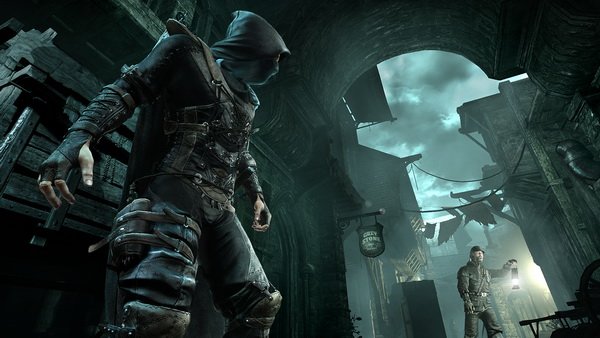 Players don the role of Garrett, a master thief who steals from the rich. The onus of the game is in the use of stealth and violence is chosen as a last resort. The gameplay is driven by the choices the player makes. The game is set in a fictional world inspired by Victorian and steampunk aesthetics.

In the works for many years now, Thief 4, hopefully will not flatter to deceive.

Looking at the list of games we can firmly say that the coming season holds a lot of interesting stuff in store for us. These are our top 8 choices. Hopefully, we as gamers think alike. Do let us know your views regarding the games and your own choices that we might have missed.