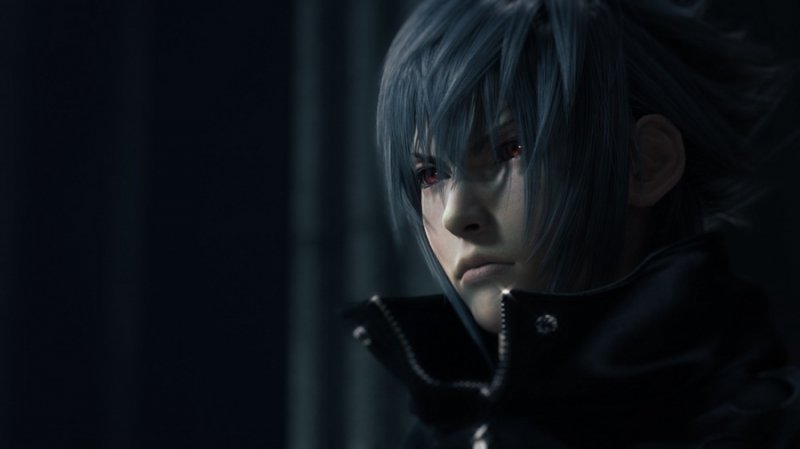 After a long 6 years. The waited is now over?
It has been 6 years since Square Enix revealed Final Fantasy Versus XIII’s debut trailer and it was exclusively for the PlayStation 3.

In March 2012, Tetsuya Nomura said the studio was “almost done with preparing the latest info for the game”.

On a report today, Kotaku has heard this from “several sources”, it claimed that  Final Fantasy Versus XIII  has been canned by Square- Enix. They will not make a cancellation announcement  , instead  square-enix will rely on knowledge of the game simply existence  fading away and abandons the project.