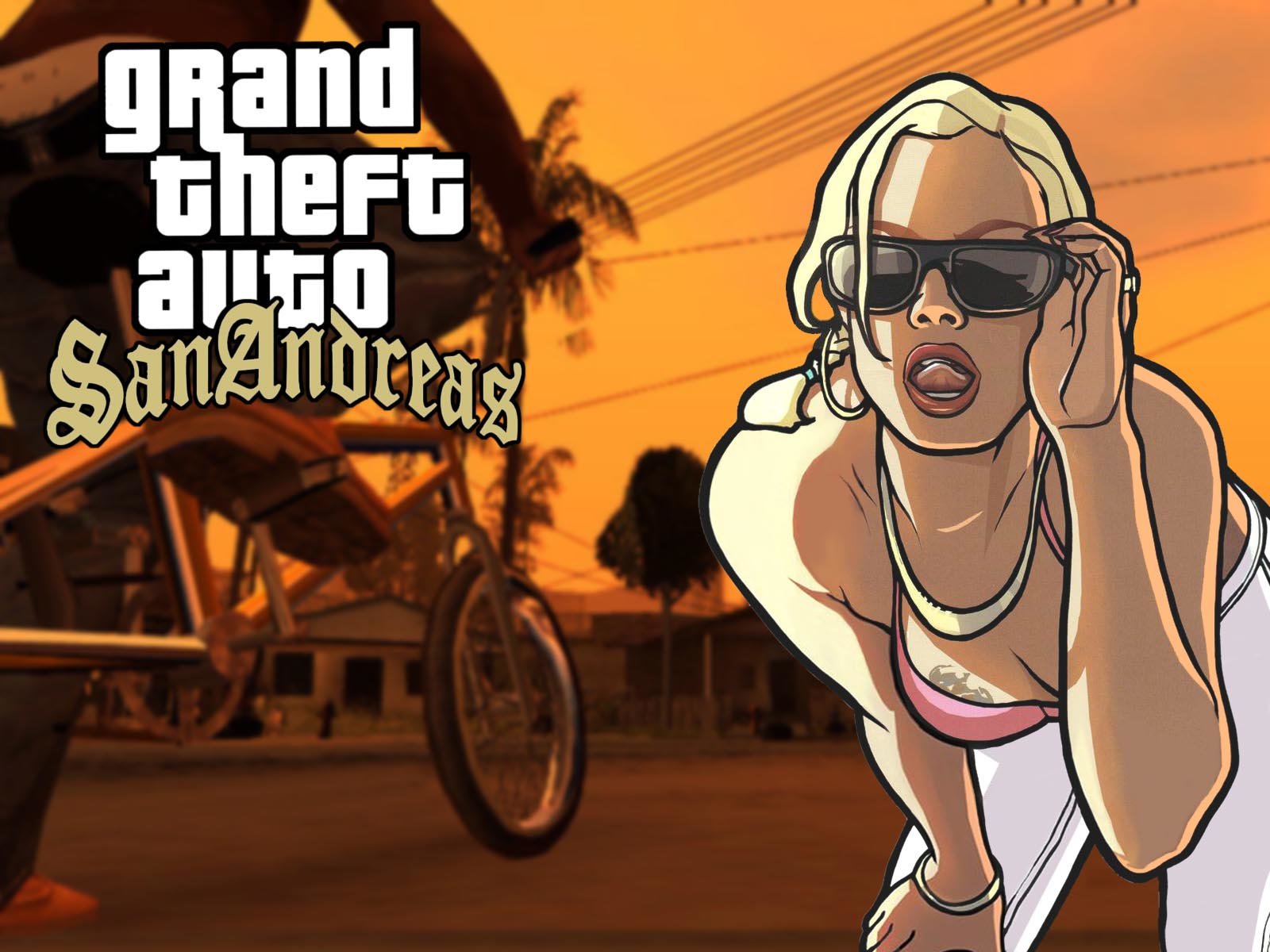 Mostly  Grand Theft Auto  San Andreas. Originally released for the PlayStation 2 in October 2004. This game was the most anticipated for the PS2.  Although we are unsure if the release  will come on PS3 blu-ray disc.  We most  believe  this  re-releases will likely be available on PSN

No release date were listed or mention. We’ll let you know if we heard anything.