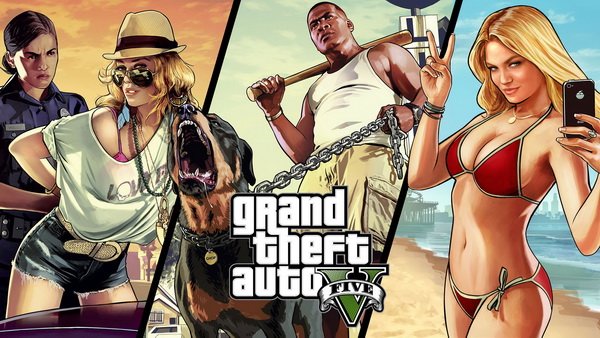 “As we head into 2015, we would like to share the first screens and system specs of Grand Theft Auto V for PC as well as a new release date of March 24, 2015.

Our apologies for the slight shift in the date but the game requires a few extra weeks of testing and polish to make it as good as can be. Moving a release date is never a decision we take lightly and is a choice we make only when we know it is in the best interests of the game and our fans. Thanks everyone for your understanding and we assure you these few extra weeks will be worth it when the game does arrive in March.”