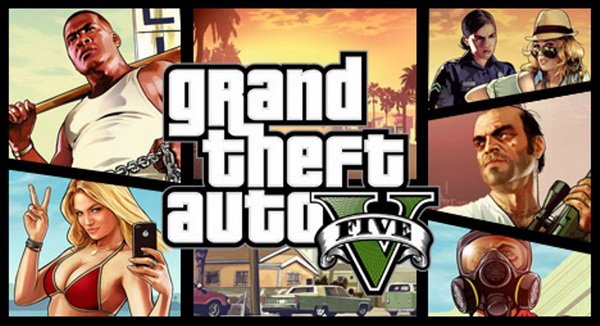 Another hilarious GTA V meme based around the fact that the game is only available on console and the indifference shown by Rockstar to the PC gaming community as they’re yet to announce a PC version of the same.

The fact still remains that it’s made more than a billion so far and has sold millions of copies on the console. This gives them no reason to feel sorry for the PC gaming community although we do feel for them and hope an announcement, positive, might we add, be made soon regarding this.

Evolution of Goku – All Forms