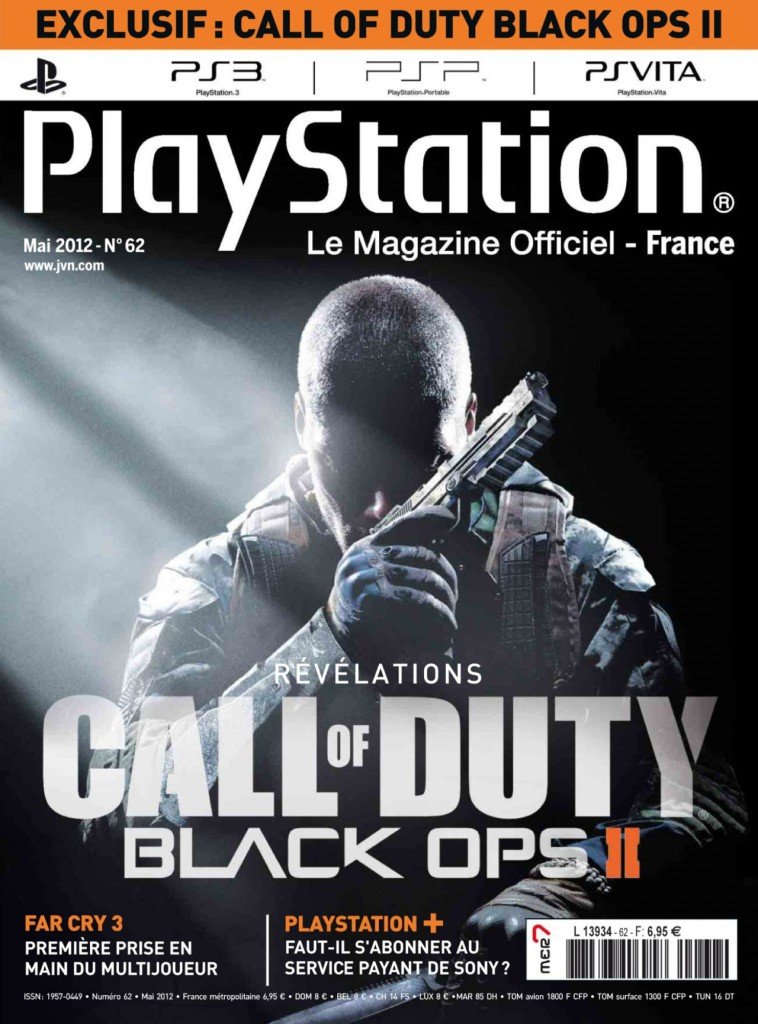 Activision has release a list of way you can get banned from Black Ops II. check it out down below.

around the web
Tagged under: Black Ops 2Call of duty: Black ops 2