Yesterday Sony unveiled  Killzone Shadowfall during their press event in New York City. The title was announced for PlayStation 4, and it’s being developed by Guerilla Games. The amount of realism the game brings to the table is phenomenal.

Down below we will provide you with screenshots from the game all of which has been captured in-game.You will notice what the PS4 is capable of. 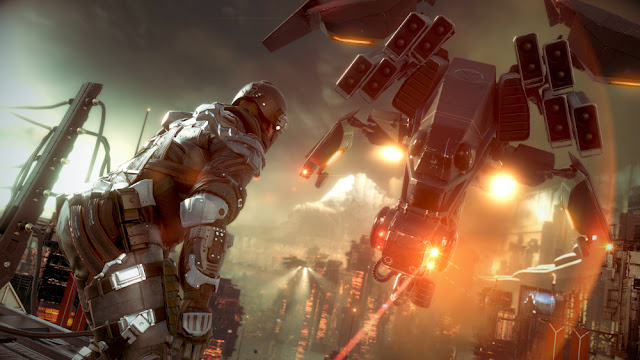 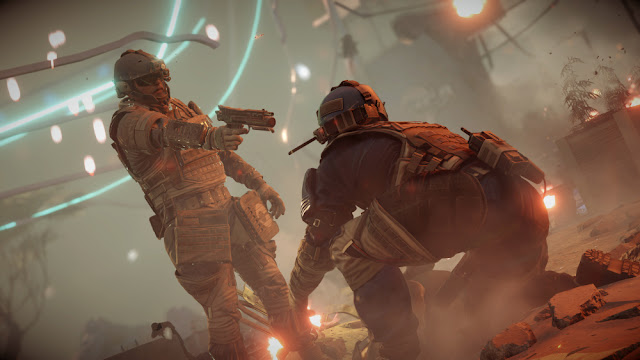 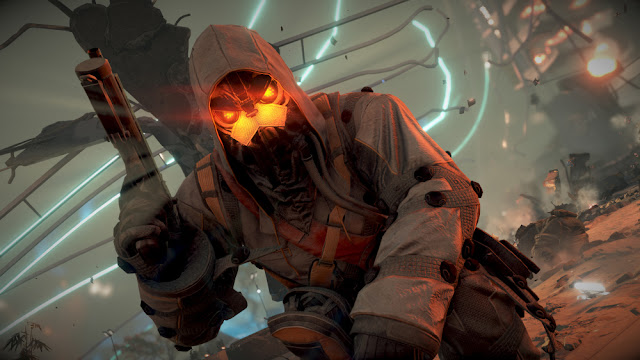 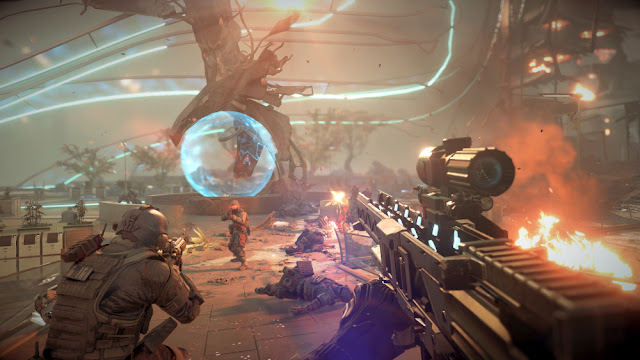 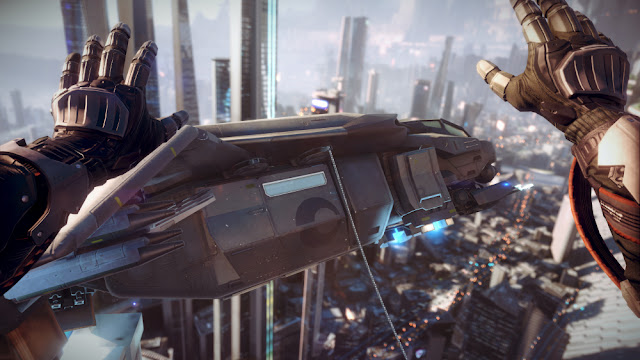 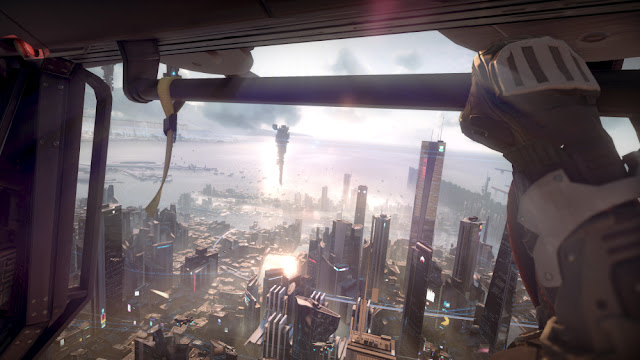 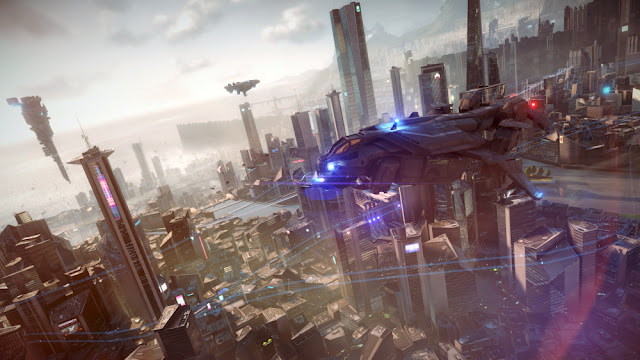 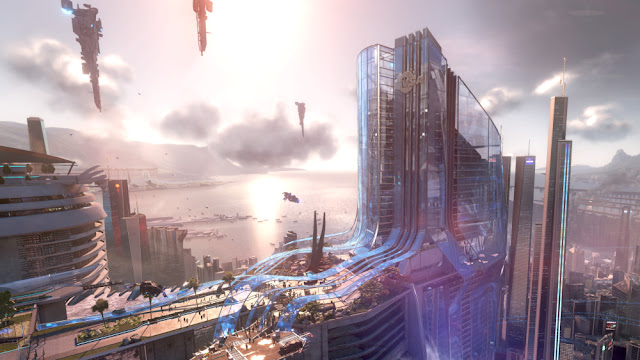 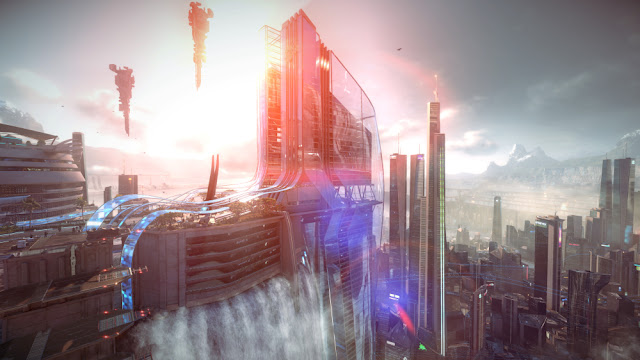 Sooner or Later Nintendo Will Need Something New

That’s Not A Game of Thrones Promo Picture

If Tetris Has Taught Me Anything…