Mark Cerny: PS4 Developers will Get More Creative By Year Three or Four 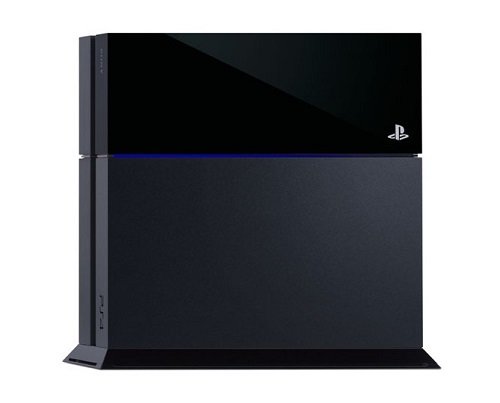 Lead architect for the PlayStation 4 Mark Cerny, in an interview with Polygon during Gamescom, said that he think developers will get more creative with the console’s hardware once they have some practice under their belts and release a few games.

We set our target at 10 times the PlayStation 3’s performance because that’s what we felt we needed to achieve in order to differentiate the titles. When I did pitches to developers about the hardware, I talked about what I call the Ahihabara test. Akihabara is an electronics district in Tokyo, it’s just full of stores where you can buy just about anything you plug into a wall socket. I knew that at some point, there’d be out on the sidewalk a PlayStation 3 and PlayStation 4, and they might even be showing the same game, and the PlayStation 3 had to be powerful enough that when people walked by, they had to look at the PlayStation 4 and say, ‘Wow, I have to have that.

Of course that isn’t going to be easy. As more polygons are added for greater fidelity, you eventually get diminishing returns as the human eye can detect the difference less and less.

“Believe it or not, at the PlayStation 3 launch, I was hearing a lot about how PlayStation 3 graphics aren’t really different from PlayStation 2. I think that speaks to both how large people’s expectations are, and also how launch titles are not fully exploiting the hardware.”

And making the raw power of a console at the beginning of its lifecycle wasn’t Cerny’s only goal. As the console ages he thinks it will produce some really amazing games as developers learn the ropes.

“It’s a supercharged PC architecture, so you can use it as if it were a PC with unified memory. Much of what we’re seeing with the launch titles is that usage; it’s very, very quick to get up to speed if that’s how you use it. But at the same time, then you’re not taking advantage of all the customization that we did in the GPU. I think that really will play into the graphical quality and the level of interaction in the world in, say, year three or year four of the console.”

Cerny also clarified in the interview that developers weren’t having trouble with the architecture, just that they weren’t taking advantage of the subtleties within to allow for the full range of possibilities.

The PlayStation 4 will be out November 15th in North America and November 29th in Europe.