Battlefield 4 has been announced for the the PS4. To commemorate the occasion new screenshots of the game has been released by DICE.

The game releases on the PlayStation 4 on October 29 this year. Check them out below. 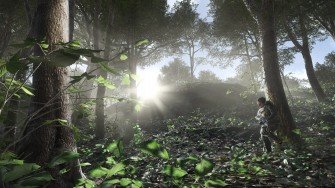