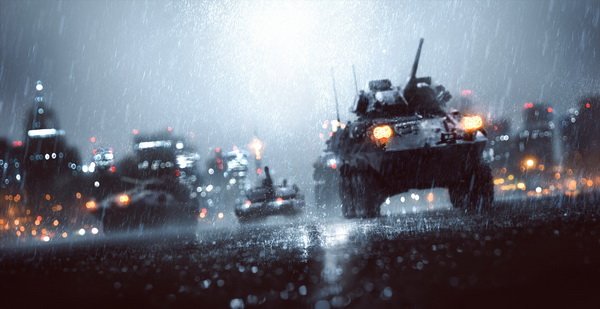 EA’s has went ahead and decided to tease the hell out of Battlefield fans worldwide with a brand new teaser trailer of Battlefield 4. The trailer introduces what looks like the engine of a submarine, confirming that the game will feature underwater combat. It’s also titled ‘Sea’ if that first cue isn’t enough. Expect more on March 27. Watch the video below.