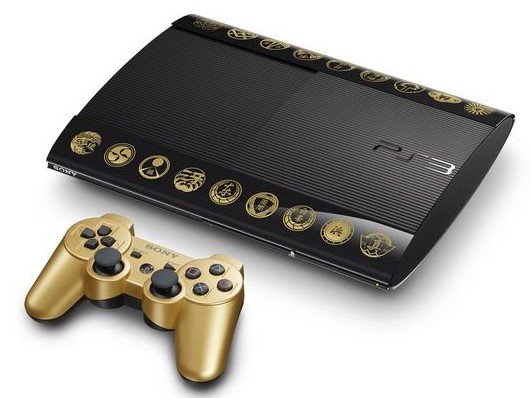 Today has been a great day for Sony thus far.  According to Sony the PS3 has now  reached 3,590 with more than 595 million units sold worldwide. Very impressive isn’t it?

Earlier today Sony revealed The  PS3 sales now is over 70 Million WorldWide  along side with The PlayStation Move motion controller surpassed 15 million units. The PlayStation 3 launched November 2006. Despite the fact the price for this console was $499 and $599, many analysts believed  it won’t sell millions. 6 years later here we are, the console surpassed 70 million Units.

around the web
Tagged under: PS3

As the release date is creeping closer for Grand T…

It has already been confirmed that PlayStation hav…