PlayStation 4 Has A New Controller and Multiple User Accounts Detailed

A report by Kotaku claims that they’ve access to a 90-page PDF documents which was shipped with dev kits for the console and new bits of information has crept out as a result.

However, this is just another rumor, and should be taken with a grain of salt. 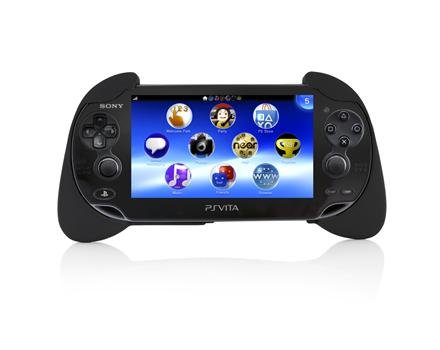 The report also mentions that the present dev kit supports both the Sixaxis and DualShock 3 controllers, but the most interesting thing to come out of this is that, a new controller is also said to be in development for the console. You read that right. The PS4 will support a new controller besides DualShock 3 or might do away with it al-together.

The dev kit is currently called ‘Orbis Dev Tool’ and features four face buttons, two thumbstick and shoulder triggers, as well as containing a capacitive touch pad similar to the one available on the back of Vita handhelds. It supports two finger multi-touch and can also be ‘clicked’ for additional input usage.

As for account,Sony is going to change  the user accounts with the PS4. Sony is  attempt to  replace “ownership”  with  “multi-user simultaneous logins”. You will have the ability to log more then one person at the same time. By linking c  user accounts; as each new controller syncs with the system,player’s account  will signin aswell. Is a co-op battle  going on and able to defeat a boss, then all account will receive trophies

Are you excited by these latest PlayStation 4 rumours? Looking forward to the console’s announcement?