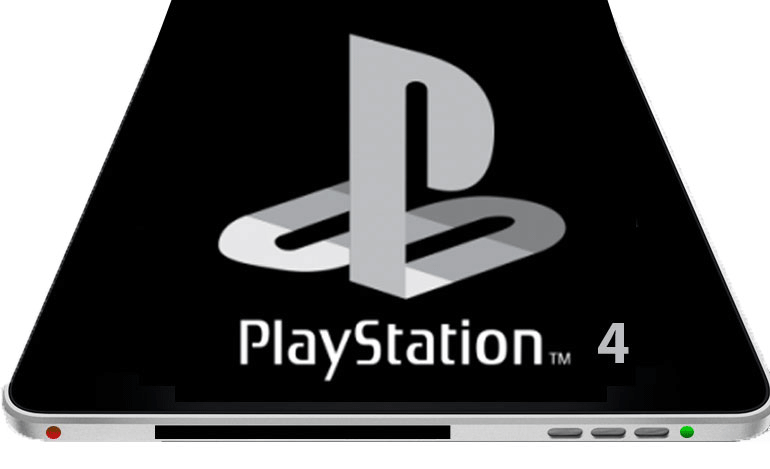 Jack Tretton made a statement saying “When I think about the console, you open it up, you look at it, you certainly look at it when you insert a disc but for most people it’s behind a cabinet or on a shelf somewhere and you spend all your time looking at the screen.” ”There will be multiple opportunities to share the look of the console between now and launch. “We just didn’t choose this first event as the time to show it.” Said Jack Tretton.

How much do you think the PlayStation 4 should cost?