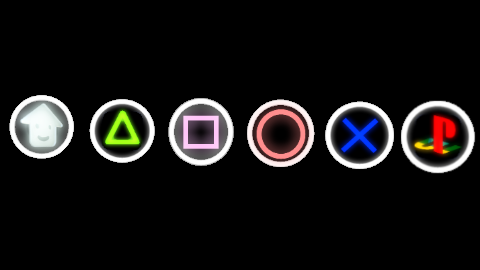 PlayStation as a platform has seen the rise and fall of many a heroes. There has been a multitude of characters, many of those who have not been able to leave a lasting impression. Among those who have endured, here is a list of five of PlayStation’s greatest heroes. 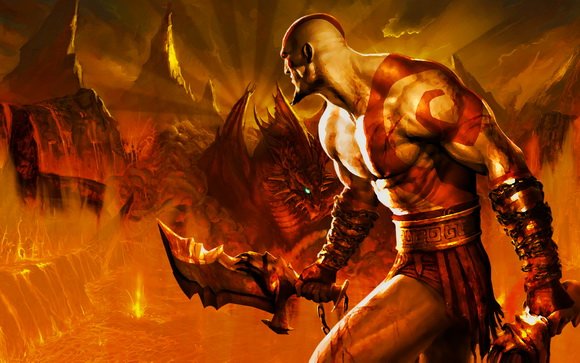 Kratos is the protagonist of the God of War series, which is loosely based on Greek mythology. The God of War series began in 2005 with the first game, God of War. The game was hugely popular and the character of Kratos shot to fame due to his many escapades and a tinge of darkness that was mingled with the good aspects of his character. The success of the game can be gauged by the fact that the series spawned a total of six additional games till date, all of whom were successful. One of my favorite game heroes, Kratos tops the list.

The character of Crash Bandicoot comes a close second in the list. The protagonist of the Crasg Bandicoot series, Crash is an anthropomorphic bandicoot living in the Wumpa Islands. The storyline of the games principally revolves around Crash’s actions to foil the plans of his nemesis, Doctor Neo Cortex.

Currently owned by Activision, the Crash Bandicoot series first made its appearance in 1996, with PlayStation as the starting platform. Since then it has been developed for multiple platforms and has spanned numerous games and has been hugely popular. Definitely one of everyone’s favorites.

The characters of the widely loved and critically acclaimed Jak and Daxter series, Jak and his friend Daxter cannot be omitted from the list when discussion about greatest characters of PlayStation as a platform is made.

Developed by Naughty Dog, the Jak and Daxter series of games has been commercially successful and critically acclaimed, consisting of three games in the main series and three spin-off games. Exclusively released for PlayStation, the games are story based platformers, based on an unnamed planet, following the actions of the main protagonist Jak and his friend and the secondary protagonist Daxter as they try to unravel the mysteries of their world. The setting of the games is both in the past and the present. Definitely a favorite and also a set of characters who will most definitely make an impact in the next gen consoles. 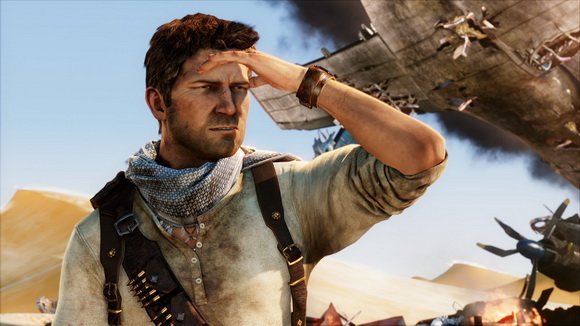 Nathan ‘Nate’ Drake is the protagonist of the hugely popular Uncharted series of games also developed by Naughty Dog. The character of Drake is like a mascot to the PlayStation 3 and is being increasingly identified with the platform. He has often been said to be the male version of Lara Croft and has also been compared to Indiana Jones.

Solid Snake, the protagonist of Konami’s Metal Gear series, is a popular fictional character created by Hideo Kojima. Solid Snake is a combination of a spy, a spec-ops soldier and FOXHOUND, which is a an elite special operations unit.

Initially released in 1987, Metal Gear introduces Solid Snake. The character, through time, has traversed the boundaries of platforms and has remained as one of the most enduring characters of the gaming world. A favorite among gamers, comics afficianados and meme makers, Solid Snake is a character which has and would definitely traverse generations.

These are the characters which tops our list, let us know if you want to add to it in the comments below.