Preview – ‘The Last of Us’ is about ‘Humanity’ not ‘Monsters’ 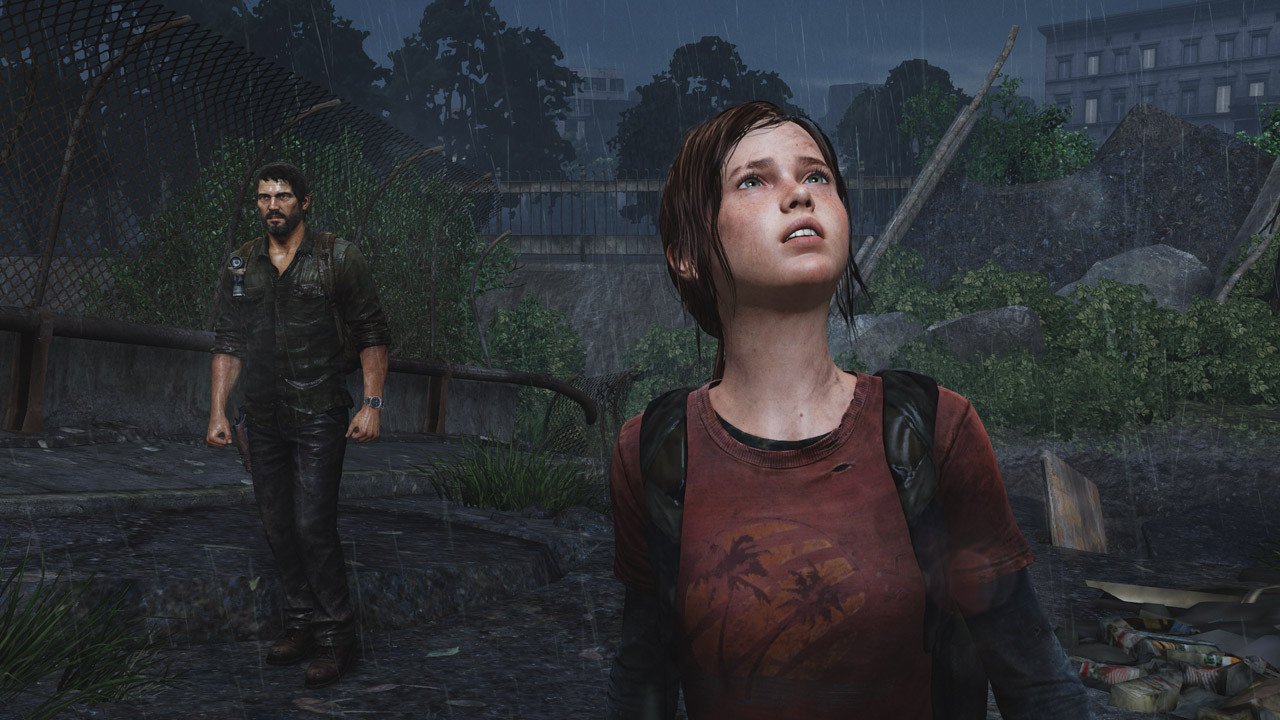 When Naughty Dog announced they are working on a brand new IP, shock waves were sent out across the media industry, but it delivered big on their promises as soon as the announcement reel was shown to the world.

After watching the trailer of “The Last of Us”  ,(i believe you must watch it, if you haven’t yet) the trailer seems fascinating, We’re sure Naughty Dog didn’t disappoint us. Just how the trailer is shown, we see the characters of Joel and Ellie as they’re trying to find their way out of Pittsburgh, Pennsylvania, (If you’re wondering what that is, its a Wonderful city.)  But Pittsburgh is just one destination of many as you make your way across the US towards the West Coast. 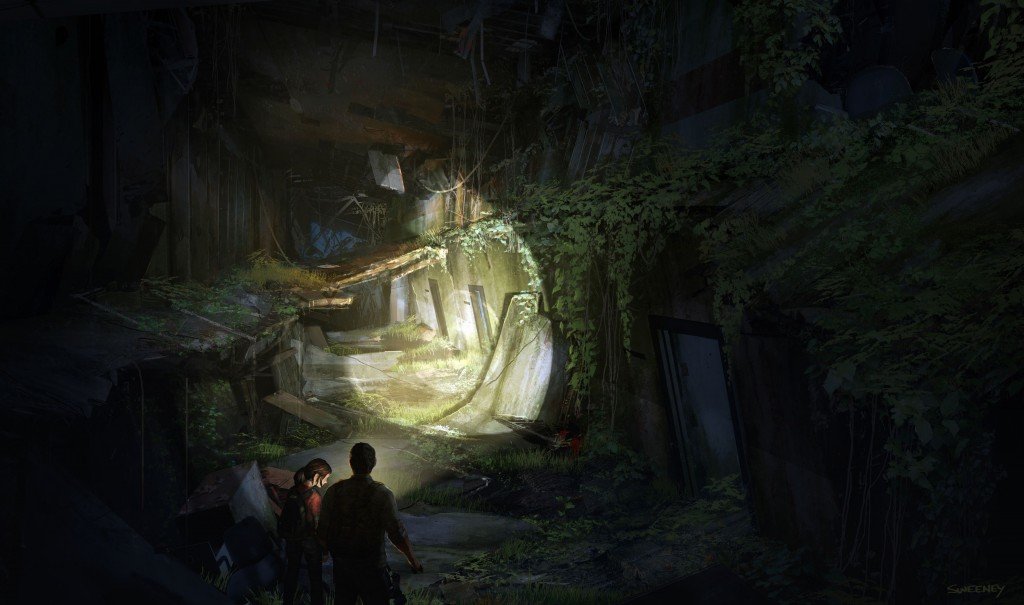 A man who’s approximately around  30 named Joel and a 14-year-old girl named Ellie. ”We took great efforts in making Ellie capable,” game director Bruce Straley told a small audience. ”She’s with you, she’s a human being, she’s realized in this world. She’s a companion throughout this adventure.”

Straley explains that Joel “was born before the outbreak, before the pandemic” and had “seen society collapse” while Ellie was born after the outbreak. “She’s grown up in this dark, brutal, bleak world.” 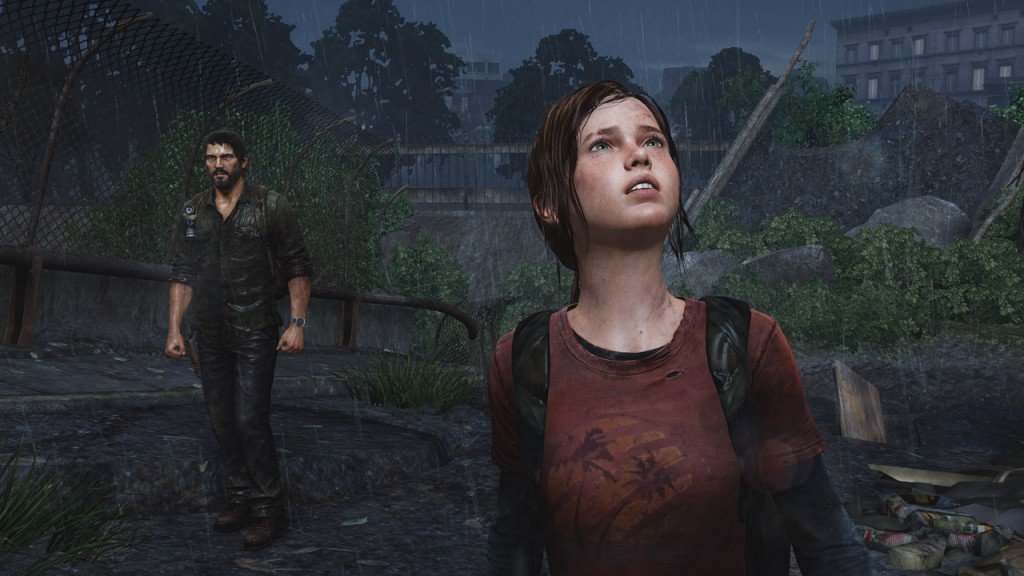 As nature seems to be too weird , destructed and end-world cased-  Pittsburgh, Joel and Ellie make their way to a hotel. In the street, Joel comments on a movie poster for “Dawn of the Wolf.”

He says,”I saw this right before the outbreak,” to himself. When Ellie asks him about it, he responds, “It’s a dumb teen movie.” Little Ellie says ”Who dragged you to see it then?” , He replies ”I don’t know,” he says quietly. “Let’s just stay focused.”

It really is hard for anybody to understand a game by a short gameplay-footage , but if Naughty Dog’s goal was to convince the cynical gamers of the world that ‘The Last of Us’ was different from other video games, We believe it can be a successful title of the year. Naughty Dog developer revealed  after the demo. “We showed you two examples here of totally different ways to play and there are thousands of different ways to play those sections.”

The Last of Us is shaping up to be yet another special game from arguably the best first party PlayStation studio. This isn’t your regular monster outbreak game, expect a story being told and feel connected with its characters. After the hugely successful Uncharted series, The Last of Us is already looking set to become another smash hit from Naughty Dog’s stables.

We’ll find out for sure when it releases on May 7 worldwide exclusively  for PlayStation 3. But, things are already looking promising.