PS4 And Xbox One Side by Side Comparison 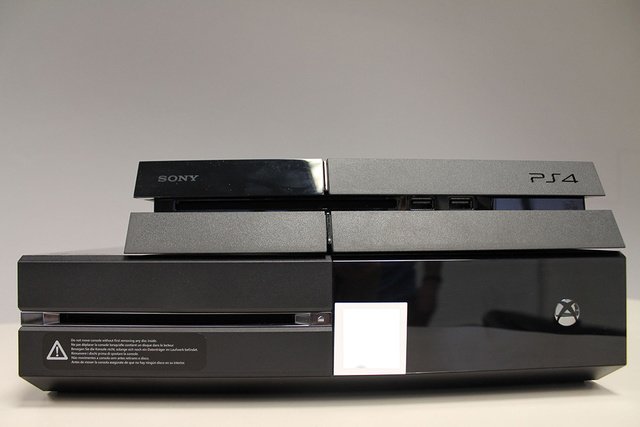 The PS4 and Xbox One are no doubt the future of console gaming. While both are owned by different companies and have their own devoted fan base, but there are millions still who’re going to enjoy the experiences offered by both.

With the PS4′s North American launch underway and the Xbox One scheduled to release later this month, what better way to celebrate the future than putting them both together in a close embrace.

The images below manage to do just that and it’s amazing that how both of them look when placed side-by-side against each other. Which one do you think is looking the better console? Let us know below.

How It Feels When you Win A Game